Telestream has announced the release of Flip4Mac 3.1 which allows you to play, import, convert and export Windows Media video and audio files on your Mac.

We are excited to announce the 3.1 release of both Flip4Mac and the included Flip Player. This is a free update for 3.0 users, and requires OS X 10.7 or above. 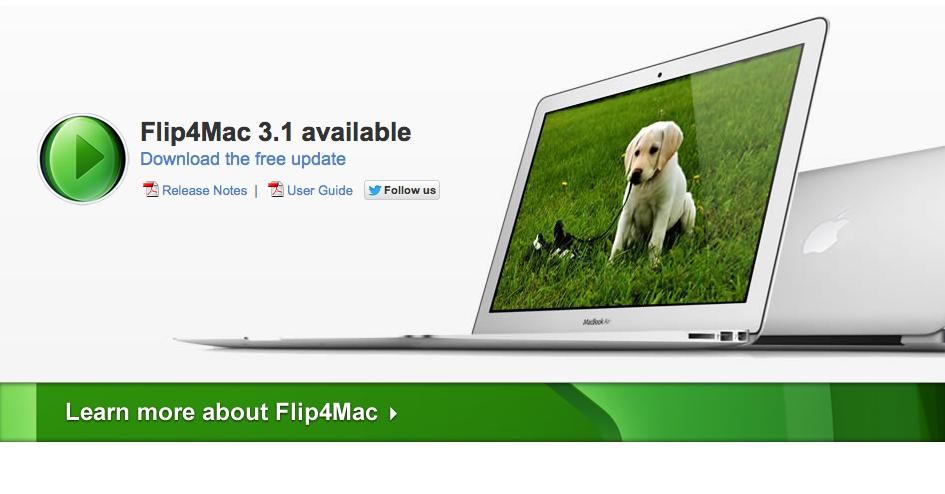