Saurik provides an informative look at the relationship between Cydia and repository owners in a recent post on Reddit.

Jay Freeman, also known as Saurik, is the developer behind Cydia. He was asked by NaitsirkC about categorizing tweaks under sections by popularity. In response he reveals that most of the content in Cydia is not under his control.

-----
Yeah, you know? You have a point: if I was in charge of all the content in Cydia, I'd also make a ton of changes: for starters, I'd remove all the ads... the ads really suck, they are horribly confusing for users, and they sometimes even attempt to hijack the user from their tasks installing packages. Then, I'd go through all of the incorrect spacing and inconsistent messaging that you see on all of the packages, and I'd fix that as well: I cannot describe to you just how angry I am every time I see a repository screw up the 9px margin between boxes on their package depictions.

However, the reality of the situation is that I don't control any of that content. I only have marginally more control over what BigBoss or ModMyi does to their depictions than Firefox has with regards to what reddit puts on their website. Honestly: I hate most of the content you see in Cydia, and myself and the people I've hired here at SaurikIT have spent a ton of time over the years attempting to complain to repositories about bad advertisements, bad wording, or to remove things that are horribly confusing. Sometimes the repositories humor us, but often they don't (sometimes because they don't want to spend the time, sometimes because it is bad for their bottom line, and sometimes simply because they disagree with the reasoning).

Of course, some people think I should have total control, that I could have total control, and that I therefore should just take control by changing Cydia in ways that neuter repositories, or even remove or block third-party content I don't like. On the other hand, some people already seem to believe I'm incompetent, and want me to have less control: they feel that I am some kind of dictator that has managed to get myself into a position of total control over something they could do better at. Obviously, both of these groups can't be right about my status: I either am in control, or I'm not.

The reality is that I'm actually not in control; I'm sufficiently not in control that the idea of being able to take control is itself laughable: Cydia is a glorified web browser; the reason I am in the position I am is because the repositories (who control all of the content in Cydia and have all of the relationships with all of the developers) tolerate me better than they tolerated the people who came before me.
-----

Much more in Saurik's full response at the link below... 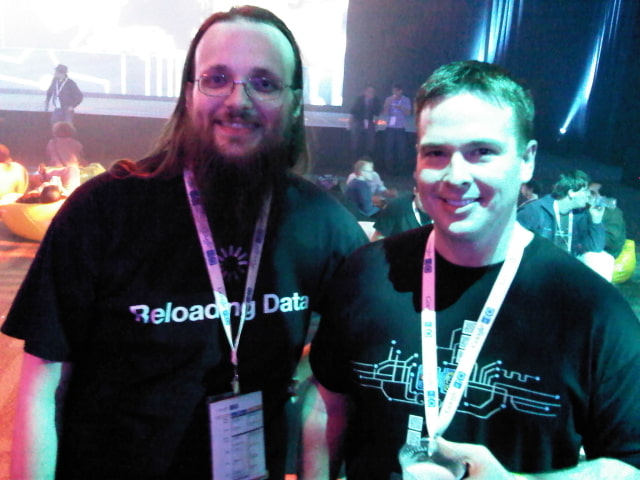