Thieves armed with bear spray rushed into a Vancouver Apple Store just before closing yesterday and unleashed the debilitating spray on approximately 40 people as they grabbed Apple devices and ran, reports the National Post.

The attack occurred just before 7 p.m., as approximately 40 customers were in the store, according to a statement from Vancouver Police. Five would need to be treated by paramedics for exposure to the chemical, whose active ingredient is derived from cayenne peppers. Nearby Vancouver Police K9 units were on scene moments after the attack. Although they were unable to find the three males suspects, they discovered a quantity of product discarded by the men as they made their escape. The trio reportedly fled by car.

The store was located in Oakridge Mall. Reports say the corridors of the mall were thick with the odour for more than an hour after the robbery. 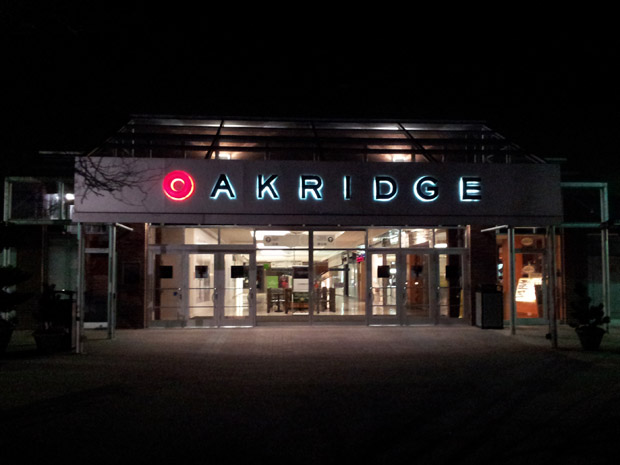 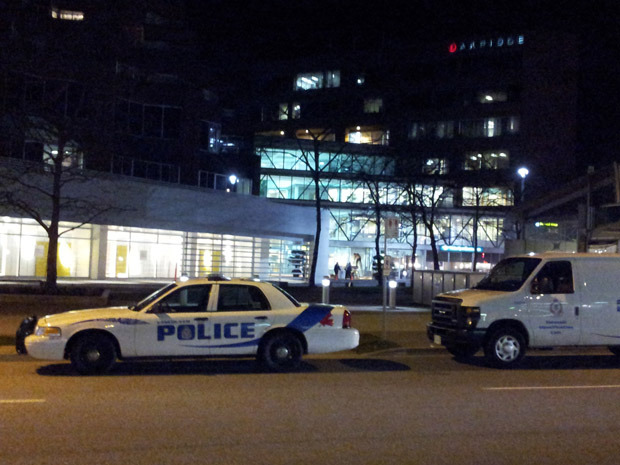 Cuz - March 6, 2013 at 12:28am
Who would waste their time stealing apple products .At least one thief had enough sense to throw the shit away.
Reply · Like · Mark as Spam