The ITC appears to be considering a ban on U.S. Apple products as part of a patent infringement complaint brought by Samsung, reports Bloomberg.

The U.S. International Trade Commission in Washington was scheduled to issue a final decision in Samsung’s patent- infringement case yesterday. Instead, it asked for comments on how a ban would affect the market for smartphones and tablet computers. The question pertains to one of four patents that Samsung asserted against Apple, for a way that phones transmit data. The agency said it would make its decision May 31.

The move suggests that the ITC has found Apple infringing of a Samsung patent and could be looking for a way to deny the ban based on the impact to customers or the competitive market, reports Rodney Sweetland, a Duane Morris lawyer specializing in ITC cases.

“Were they not thinking about a violation, they would not need to ask for further information of this nature,” Sweetland said. 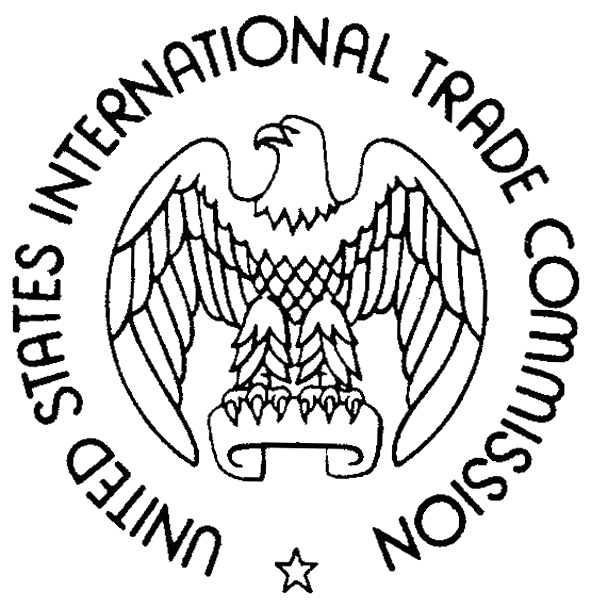 zeppy - March 15, 2013 at 6:20am
Karma chickens coming home to roost? Apple has gone beyond the point of redemption with all of their lawsuits against fair-market competitors. Apple strives to limit real competition and therefore limits choices and harms all consumers. The Apple management team is infested with greed-driven individuals who gobble up the festering ill-gained profits while monopolizing the market-place. I want to once again love everything Apple still but cannot. Admiration belongs to the talented wonderful people who work for Apple that design, create and build the great products, these people are the real heroes.
Reply · Like · Mark as Spam

Edwin - March 15, 2013 at 12:29am
But at least if Steve were still running Apple he could continue this well deserved vendetta against Samsung and innovate at the same time and unfortunately Tim doesn't seem to be able to manage it but I still give him an A for effort, at least he's trying and may still succeed
Reply · Like · Mark as Spam

Lucas Mariscal - March 14, 2013 at 5:04pm
These greedy ass companies need to just grow up and give it a rest already. Two companies that in a not so subtle way practically monopolize the industry. Racking in billions in a single week fighting like children to prove who's toy is better.
Reply · Like · Mark as Spam
1

Bob Fry - March 14, 2013 at 2:33pm
Tim Cook made a big strategic error by continuing Steve Jobs' stupid vendettas, instead of focusing on tech. Now they're paying the price.
Reply · Like · Mark as Spam