CNBC is reporting via Twitter that Adobe CTO Kevin Lynch is leaving the company to join Apple.

So far, neither Apple or Adobe has confirmed the news.

Update:
Adobe has confirmed the news to TNW:

"Kevin Lynch, Adobe CTO, is leaving the company effective March 22 to take a position at Apple. We will not be replacing the CTO position; responsibility for technology development lies with our business unit heads under the leadership of Adobe CEO Shantanu Narayen. Bryan Lamkin, who has recently returned to Adobe, will assume responsibilities for cross company research and technology initiatives as well as Corporate Development. We wish Kevin well in this new chapter of his career." 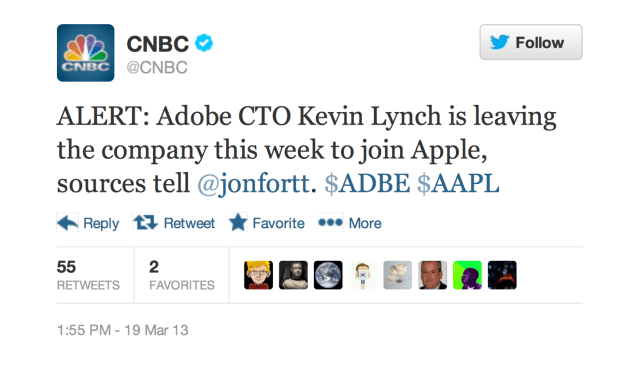 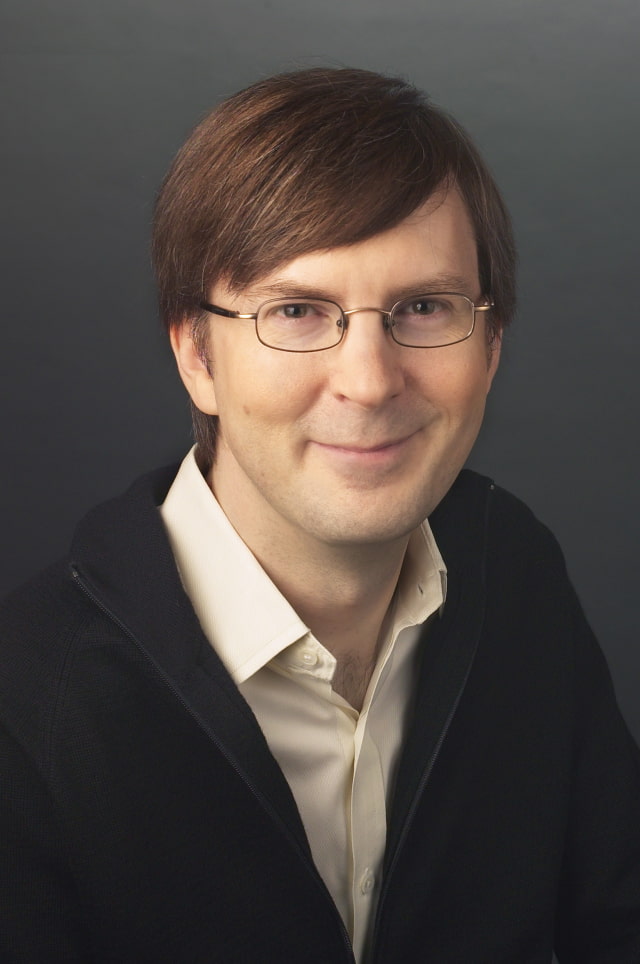 Jedediah Johnson - March 19, 2013 at 11:52pm
That will never happen. Unless they find a way for it to be more stable and less vulnerable to attacks.
Reply · Like · Mark as Spam
Recent