Jason Koger is the first double hand amputee in the world to receive prosthetic hands that can be controlled with the iPhone, reports CNN. Koger was riding a four-wheeler when he came in contact with a downed power line that shocked him with 7,200 volts of electricity.

"I remember waking up from an induced coma a few days later and being told that they had to amputate my both hands in order to save my life," said Koger, now 34. "My mom and dad kept telling me that I would get through this."

It's said to be the closest thing on the market to a real hand with five individually powered fingers including a fully rotatable thumb.

Check them out in the video below... 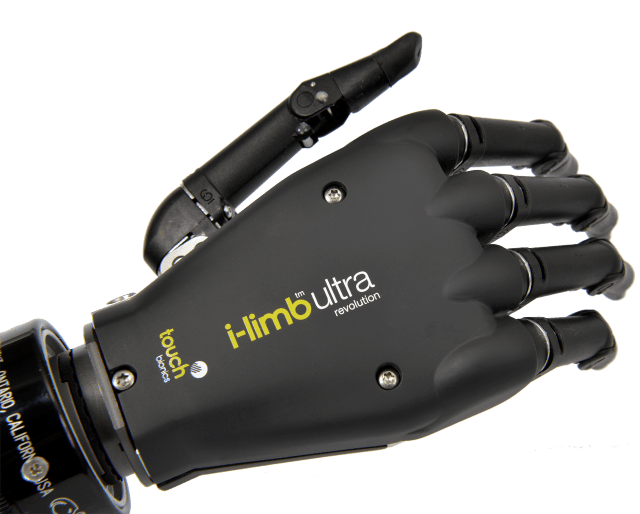 justclarified - April 15, 2013 at 7:51am
Now how many helpless individuals who are in such condition, possibly afford that? Or how many Rich political people use Tax payers dollars only to help the rich with such technology? Nice story, but still so much BS**
Reply · Like · Mark as Spam

Jack Bates - April 15, 2013 at 6:09am
I wonder if he can still Masterbate and what that would feel like. I can't imagine going through something like this but I'm sure he's just happy to be alive and able to see his family. Awesome Story!
Reply · Like · Mark as Spam