Apple is reportedly preparing to launch an iPhone 6 with a larger display in June of 2014, according to Jefferies analyst Peter Misek.

The Financial Post relays an investor note from Misek who says the wait for a larger display is due to the time required to transition the device's display technology.

Mr. Misek also noted that the supply chain is primed for an iPhone 5S and pivoting to the iPhone 6 will take at least two or three quarters. So if consumers assume an iPhone 6 is coming out next summer, why would they want to buy an iPhone 5S? Mr. Misek believes new colours, a faster processor and a better camera will be the major improvements Apple offers.

Additionally, Misek believes that Apple will launch a mobile payment platform using third-party clearing and Passbook. Fingerprint authentication is said to be part of the process as well as barcode reading.

Apple is expected to reveal some of its future plans at WWDC 2013. 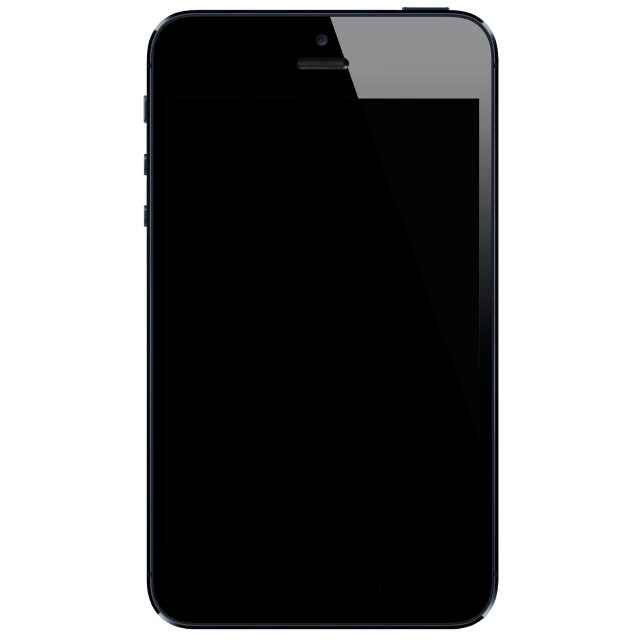 nafis - June 3, 2013 at 3:00pm
its possibel from i phone to send any file another brend mobaile send to bluetooth?
Reply · Like · Mark as Spam

Nicko - May 6, 2013 at 2:25pm
I think the cost benefit for going from narrow to wider size screen wouldn't have been that fiscally justified to do so soon given what would be a considerable investment in terms of infrastructure, manufacturing processes and administration to drive a architecturally sophisticated product. Having said that perhaps Apple should have read the market better? I thought that perhaps Asian consumers would be better suited to narrower devices- just generalising there. Point being that that is a market Apple have been trying to penetrate more recently. Maybe they actually prefer the larger screen real estate(?) I still also think Apple do their own thing and still will. They also knew all along (Jobs and beyond) that they could segment their product line after obtaining a decent read on consumer response. Apple innovate(d) and now the category is mature- fill the gaps and get a fair return on investment- all biz have to earn revenue to reinvest in new tech- duh. This is just marketing now. Whether Apple continue to innovate at the more blistering rate remains to be seen, but I think that major business investment has to live out its life-cycle so I can totally forgive them for taking a breather. Are Apple going to go down big time for not 'apparently' keeping on the upswing trend though(?) Hardly. They might take a few seats back but they will still continue to protect and refine what they do well (rest assured) and if people give it some actual considered thought, that's solve problems in an elegant way, not create fads. Apple IS STILL and will always be a very different beast to Samsung and the other big techs. THANK GOD. So let Samsung do their thing for now- Apple will come back eventually. Then Samsung/ MS/ Google/ other will have their crack. And so on. That's business that's the nature of the universe people. Just enjoy the ride of being the consumers. Maybe turn off your devices and go outside and enjoy life besides tech. I love it too bug im just say'n. Perspective.
Reply · Like · Mark as Spam

AGirlAtVanns - May 2, 2013 at 8:08am
Well I have english literature degree, and am working at Vanns(is like the size of bestbuy in Montana). Anwyay, I think all other people are stupid because I'm so pretty and have a job where I can go to work now, unlike other people who are OBVIOUSLY failed to get into the place where they can open their wings.. hahaha poor peasant! I'm way up there and you? way down there with dirty rats muhahaha.. I'm too good to be around here...
Reply · Like · Mark as Spam