KGI Securities analyst Ming-Chi Kuo, who has been fairly accurate regarding Apple hardware releases, claims that Apple's smart watch will not be released until the end of 2014.

Kuo cites the lack of maturity among wearable devices in the market, as well as a major changes in iOS, as the reason for the 2014 launch. Previously, it was widely speculated Apple would release a smart watch by the end of 2013.

Apple may not have adequate resources to develop an iWatch version of iOS because it may require big changes to iPhone and iPad iOS this year. In addition, wearable device components aren’t mature. For these reasons, we think mass production of the iWatch is more likely to begin in 2H14, not 2H13 as the market speculates.


Kuo believes the watch will use a 1.5-inch to 2-inch display, and will draw from iPod nano components like the processor and touch screen.

Finally, Kuo believes that integration with iOS devices, as well as biometrics will be key selling points. 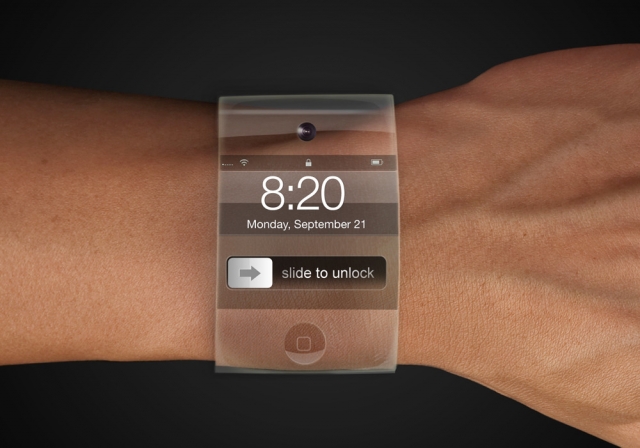 Perone - May 23, 2013 at 12:45pm
Can't you already use the iPod nano in a watch strap to create a makeshift iWatch? But of course, make a new iDevice and all of the iSheep will follow and spew wads of cash at it. That's Apple's greatest feat; the ability to make their consumers spend money on ANYTHING.
Reply · Like · Mark as Spam

Nostradamus!!!! - May 23, 2013 at 12:38pm
Wow, this analyst is an f'ing genius!!! Those predictions are unbelievably unique and specific!!!! And here I was thinking that the iWatch would have a 12" screen which would be made in Egypt. Man, I'm so stupid, wish I was that guy. Oh hey, can you please predict if the sun will come up tomorrow? Doh!
Reply · Like · Mark as Spam

dongzo - May 23, 2013 at 5:33am
So if apple does release an iwatch, samsung will follow, then people will be walking around with and 8 inch samsung watch on there wrist.
Reply · Like · Mark as Spam
6 More Comments
Recent