Microsoft has full versions of Office for iPad and iPhone just waiting for the company's new CEO to pull the trigger, reports Reuters.

Chief Executive Satya Nadella, who took over as Microsoft's CEO in February, wants to widen Office's customer base but has to balance that with the importance of Office to Windows which benefits greatly from integration with the software.

"We have some pretty exciting plans," said John Case, the top Office marketing executive, about the future of Office. "Certainly, interest in Office on the iPad is extreme. When they (customers) want to do real work, they are going to want to use Office."

Reuters reports that according to one analyst, Microsoft is losing $2.5 billion a year in revenue by not offering Office for iPad.

"Office is being disenfranchised on the hottest growth platforms," Nomura analyst Rick Sherlund wrote in a note to clients. "Maybe it is time to focus on Office independent of Windows."

Some say it's already too late for Office on iOS and Android. What do you think? Notably, Microsoft has revealed that it will launch a new version of Office for Mac this year. 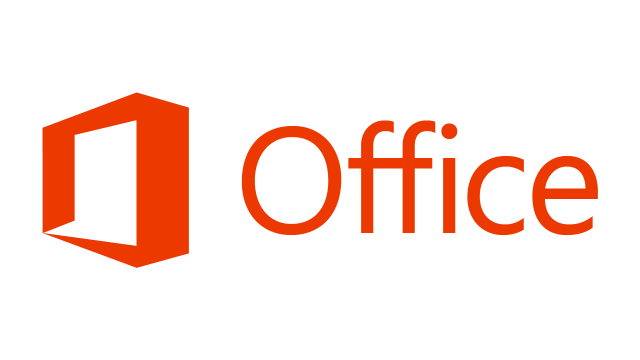