Apple senior software engineer Greg Christie offers some insight into the creation of the original iPhone in a WSJ article posted this evening.

Christie has never before publicly discussed the early development of the iPhone; however, Apple made him available on the eve of its new trial against Samsung to highlight how innovative the iPhone was in 2007.

Apple says Samsung infringed on five more of its patents, one of which is the "slide to unlock" feature which Christie invented.

He began working on the device years before it was unveiled to the public:

In late 2004, Mr. Christie was working on software for Apple's Macintosh computers when Scott Forstall, a senior member of the company's software team, walked into his office, closed the door and asked if he wanted to work on a secret project, codenamed "purple." The team would develop a phone with an integrated music player, operated by a touch screen.
...
Mr. Christie's team pored over details like the perfect speed for scrolling lists on the phone and the natural feel of bouncing back when arriving at the end of a list. He said his team "banged their head against the wall" over how to change text messages from a chronological list of individual messages to a series of separate ongoing conversations similar to instant messaging on a computer. He also said the team was "shockingly small." 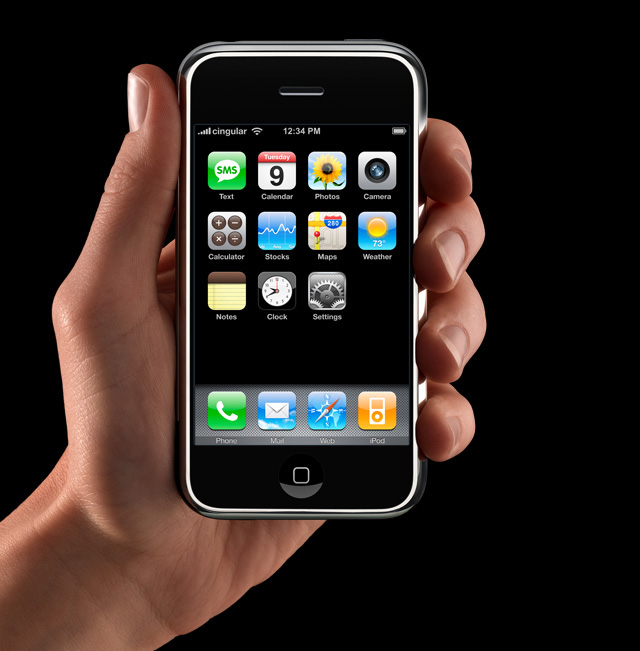 AaronL - March 26, 2014 at 4:47pm
Where do you end the copying scenario? Technically they never copied the feature because it would be different code and operating system, using another hardware sensor for a different result. Unlocking a device is not unique to anyone device however perhaps the similarities are there. I mean these petty arguments only seem to happen the mobile telephone industry. In the grander scheme of things, nobody ran outside the HQ of HTC and protested at them for doing such a thing. It's just these corporate windbags scraping the bottom of the barrel. Sure if I was the engineer of who thought of it, I would be p***** although it's not worth all the animosity. Just do it better next time.
Reply · Like · Mark as Spam

zetaprime - March 26, 2014 at 12:23pm
Also consider that some of us are reading this blog on their phones or iPads where such workarounds are not evident.
Reply · Like · Mark as Spam

Lolwut - March 26, 2014 at 10:49am
Their was iPhone BEFORE them.on the same year, plus that shit is one of the old schools and it's puny tiny with curved edges and it doesn't have those extra stiff next to the button like a galaxy did. Gimmicking amateur.
Reply · Like · Mark as Spam
12 More Comments
Recent