Snapchat will begin adverting in its popular photo messaging application, according to the company. The ads will be the first for the company, which reportedly turned down a $3 billion offer from Facebook last year.

Snapchat notes that the ads will be placed in the "Recent Updates" tab, and will be removed after you view it, or within 24 hours. It notes that it has no plans to place advertisements in your personal snaps or chats, as that "would be rude." Snapchat says it doesn't want its ads to be "creepy" or "targeted" like most advertising these days.

The best advertisements tell you more about stuff that actually interests you. Some companies spend a lot of time and collect a lot of data about you to figure that out. The product we’re releasing today is a lot simpler. An advertisement will appear in your Recent Updates from time to time, and you can choose if you want to watch it. No biggie. It goes away after you view it or within 24 hours, just like Stories.

We won’t put advertisements in your personal communication – things like Snaps or Chats. That would be totally rude. We want to see if we can deliver an experience that’s fun and informative, the way ads used to be, before they got creepy and targeted. It’s nice when all of the brilliant creative minds out there get our attention with terrific content.

Understandably, a lot of folks want to know why we’re introducing advertisements to our service. The answer is probably unsurprising – we need to make money. Advertising allows us to support our service while delivering neat content to Snapchatters. We promise that we’ll use the money we make to continue to surprise the Snapchat community with more terrific products – that’s what we love to do!

You can download Snapchat from the App Store for free. 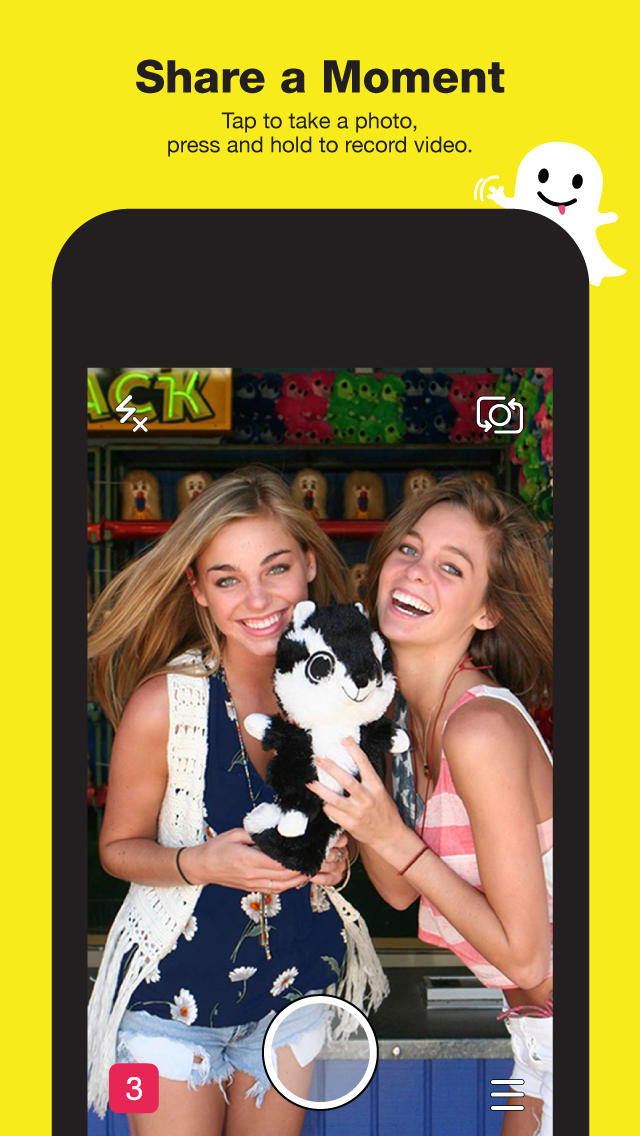 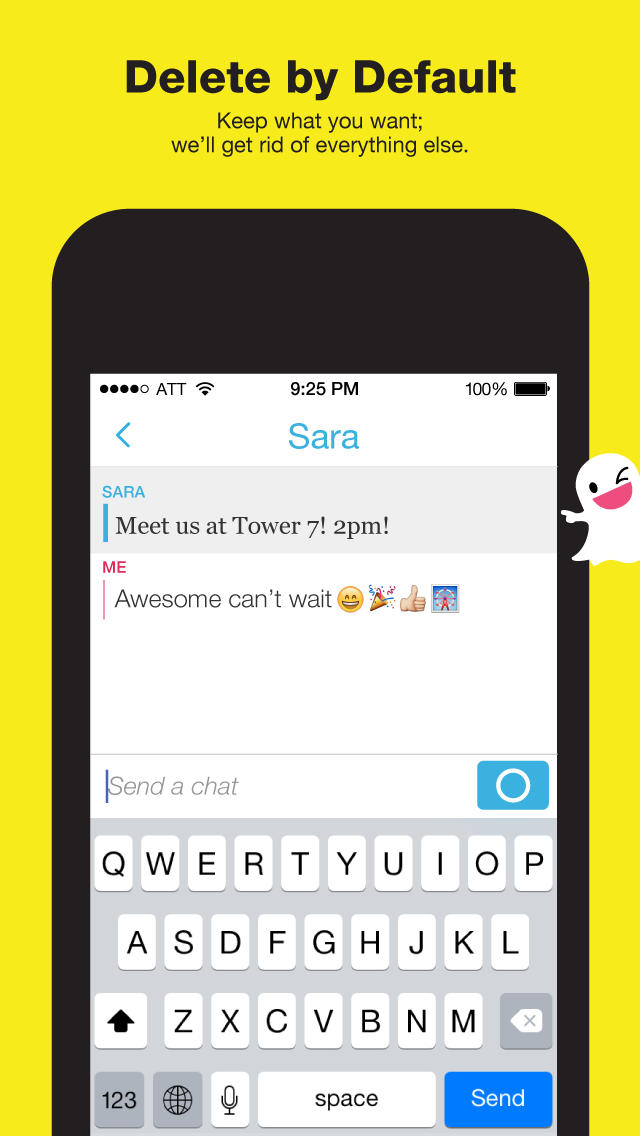 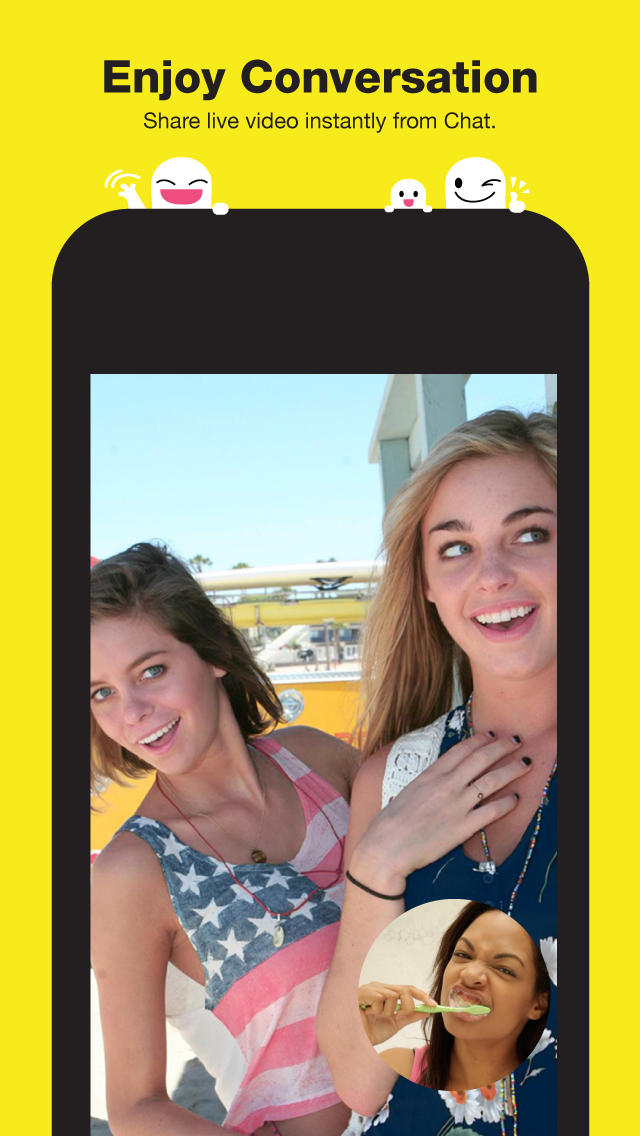 Raul Menendez - October 18, 2014 at 5:55am
Sure. They just put advertisings because that makes it easier for them to earn more money and dissatisfying users.
Reply · Like · Mark as Spam