This new program will mark Apple’s first expansion of pre-release iOS version testing beyond developers and employees within the walls of Apple’s Cupertino headquarters. For the past few Mac OS X releases, Apple has provided early copies of the system to employees, which has helped Apple identify bugs before public launches.

iOS pre-releases have always been limited to developers and select corporate employees, but Apple's expansion to retail employees is most likely is an effort to improve the software quality of iOS. Apple greatly expanded OS X's testing pool with a public beta of OS X Yosemite last year.

Hopefully the expanded testing improves the software quality of iOS 8, which has recently experienced criticism 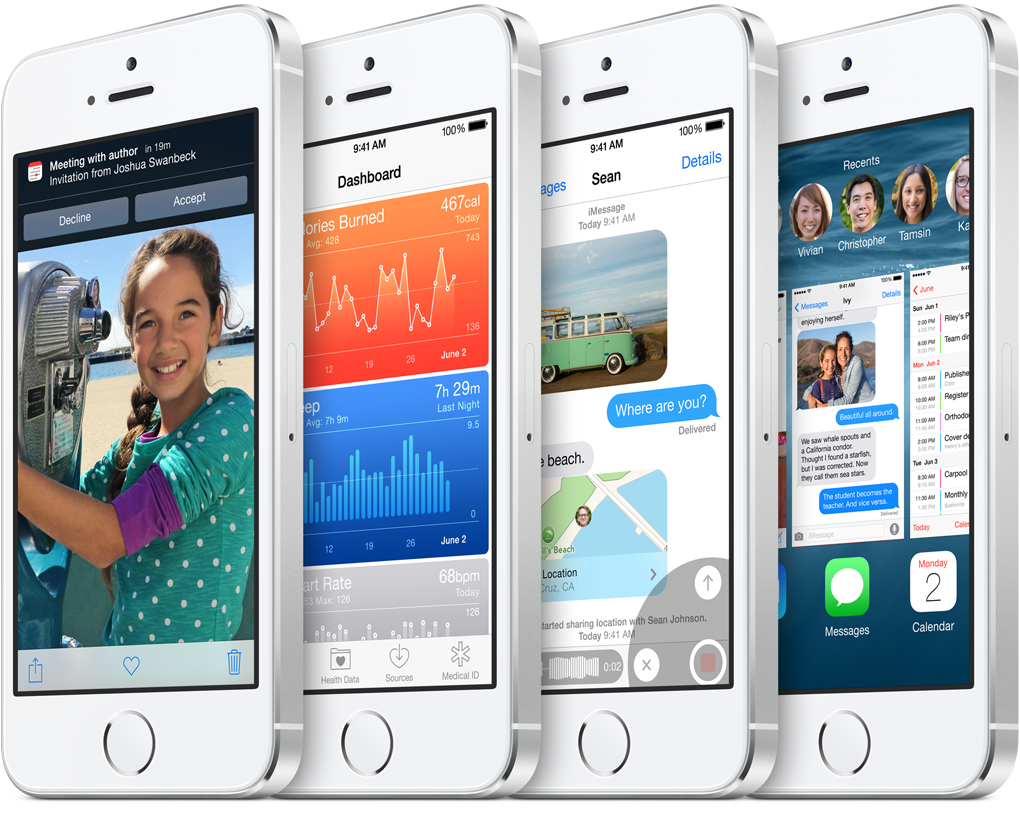 vix - January 9, 2015 at 2:31am
In my area, apple employees are dumb dumb dumb.. they are hip, smile, friendly, but not knowledgable of the apple product. Okay, not dumb, however tech ignorant. what a big mistake apple r&d is doing to rely on retail personnel.
Reply · Like · Mark as Spam

Ren - January 9, 2015 at 3:40am
Tell that to employees who wanted that job. For so many Apple stores, do you think Apple can keep up with every human being in every one of them to maintain their work?
Reply · Like · Mark as Spam