Apple has reportedly begun production of the next generation iPhone and we're now seeing the first part photos leak online.

As you can see in the photo below, the power, volume, camera and LED flash, have allegedly been combined into one new flex cable.

In addition, leaked rings reveal the iPhone 6s will still have a protruding camera and a leaked home button confirms the gold color option.

Earlier this month, a leaked logic board revealed a new NFC chip, 16Gb of storage, and a reduction in the number of components used. 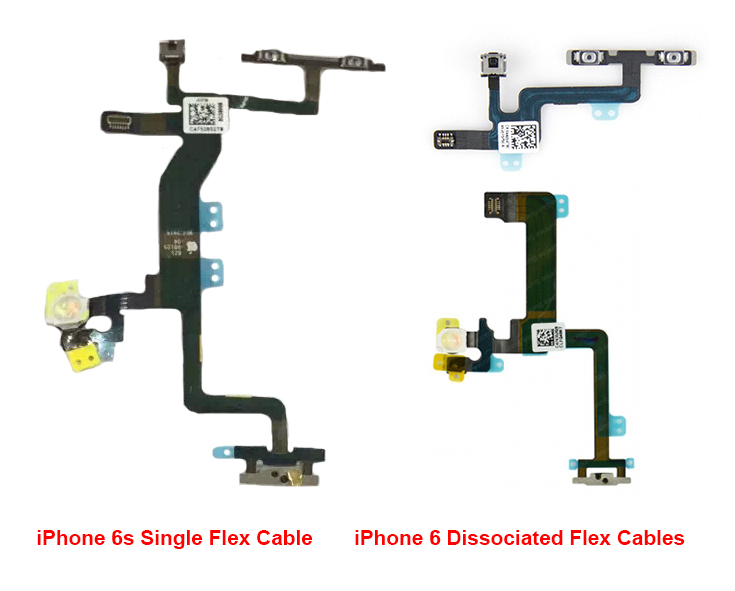 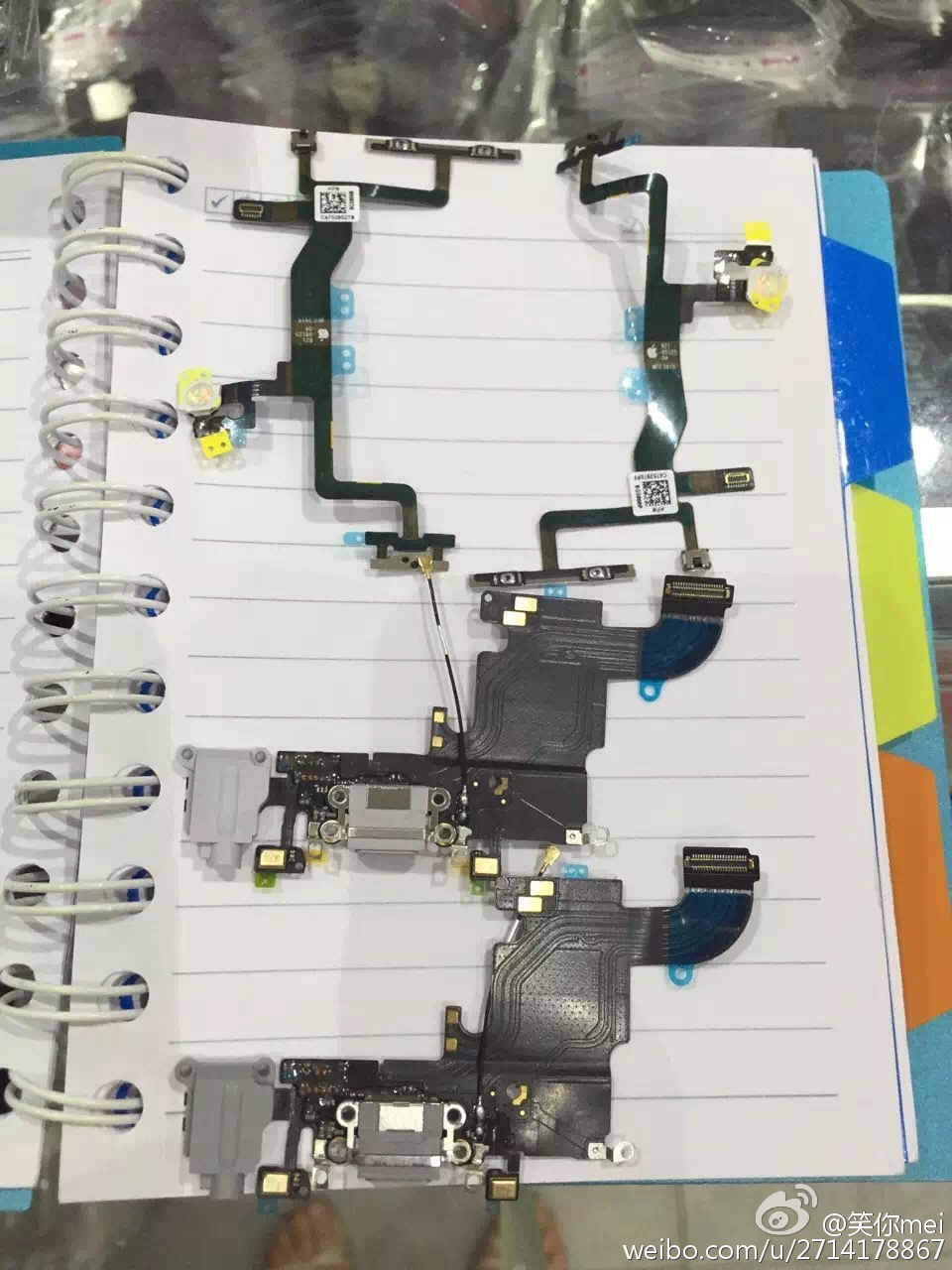 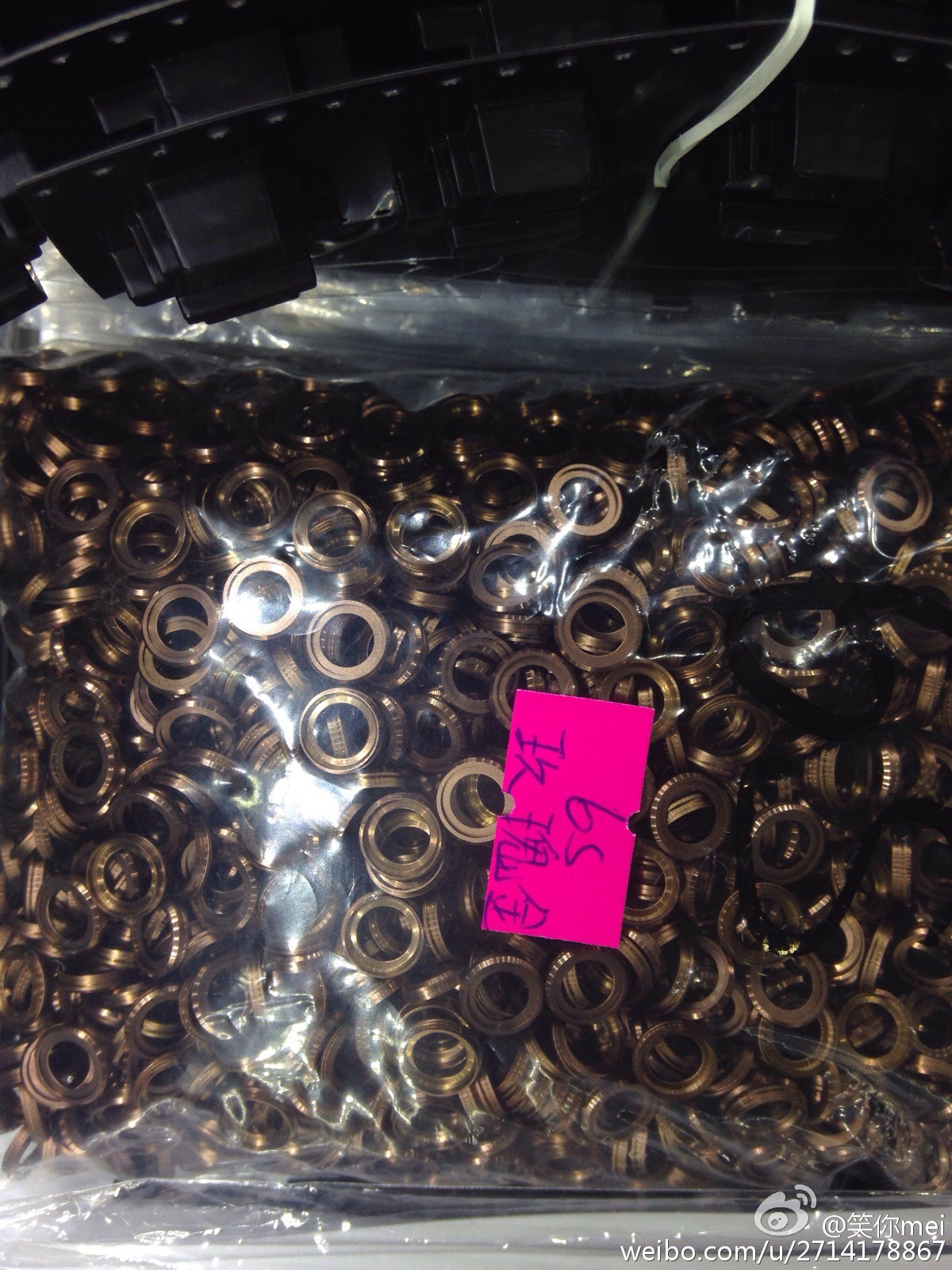 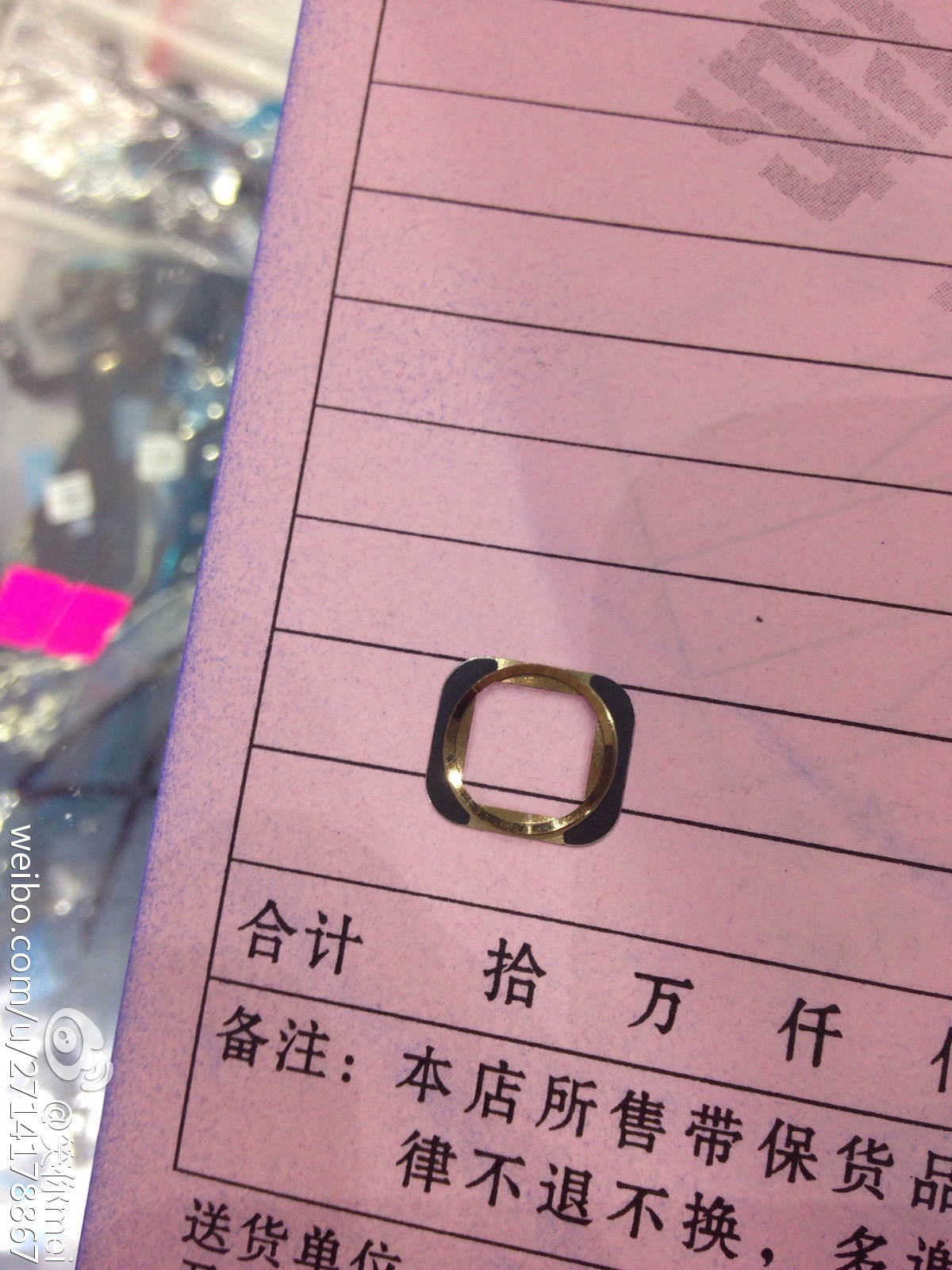 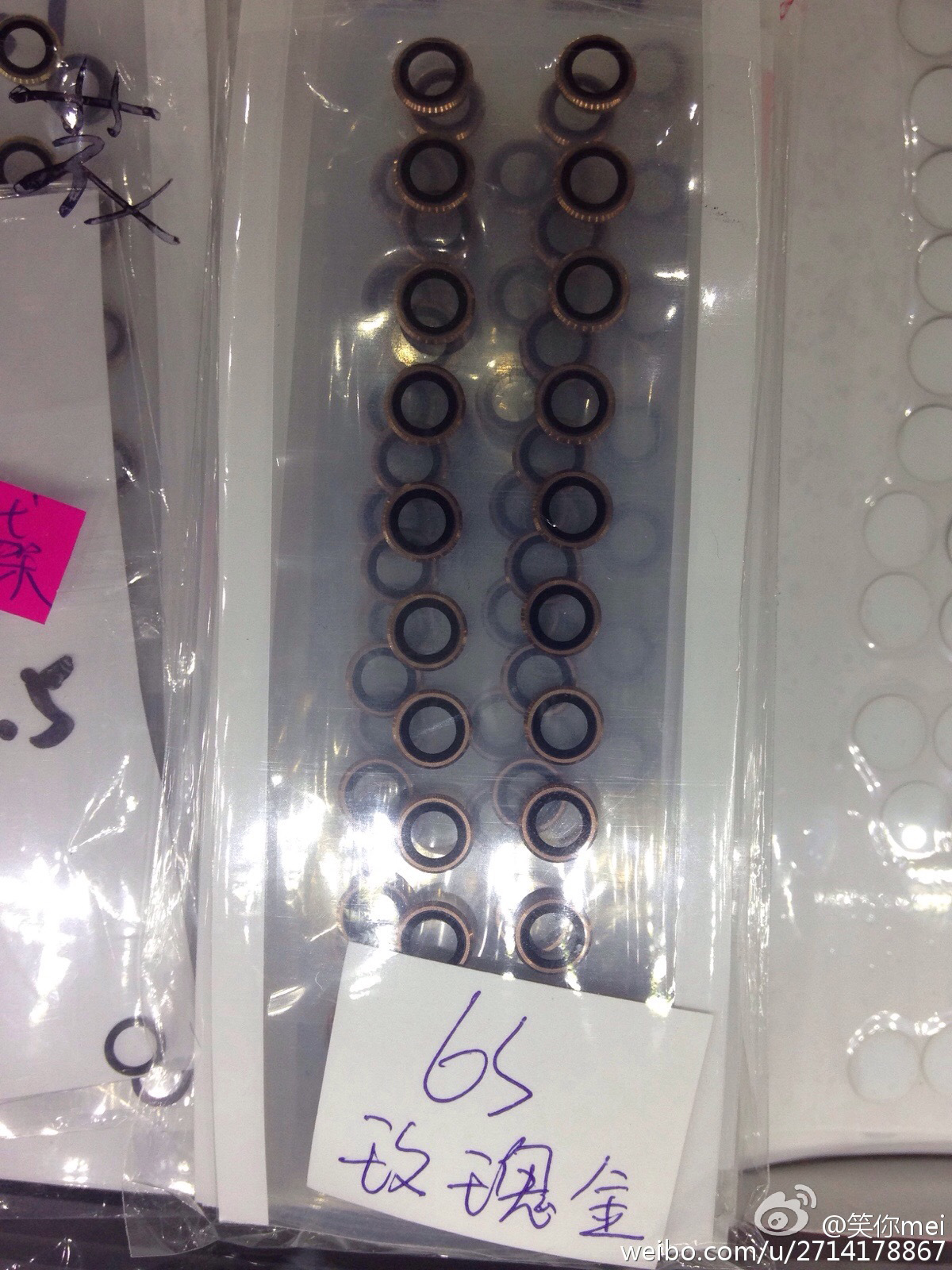