Apple is working on a 5.5-inch iPhone 7 Plus that features a dual-lens camera system and another version with a single camera, reports KGI Securities analyst Ming-Chi Kuo.

The dual-lens model is based on technology from LinX, an Israeli company acquired by Apple last year. LinX had successfully developed miniature multi-aperture cameras designed for mobile devices. The camera modules are nearly half the height of a standard mobile camera and are capable of creating stunning color images and high accuracy depth maps.

Kuo says Apple could use the LinX Imaging algorithm to bring a 2-3x optical zoom function to the iPhone 7 Plus while sidestepping the traditional bottlenecks associated with compact camera module (CCM) assembly.

At this point it's not clear whether Apple is just prototyping two versions of the iPhone 7 Plus or whether the company plans to release both the single lens and dual-lens versions. Perhaps the dual-lens could be an upgrade option, similar to opting for Cellular on the iPad. 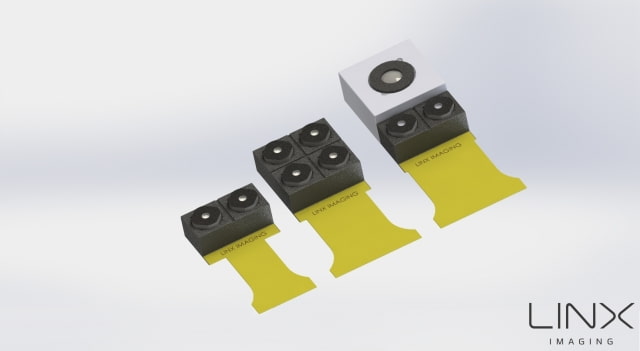 AW - January 27, 2016 at 4:23pm
But will it be flushed if this iPhone is going to be even thinner? If only this was a chance the 6(s) would get this and it would probably be flushed.
Reply · Like · Mark as Spam
Recent