Apple is in talks with Sharp to supply OLED displays for future generation iPhones, reports Bloomberg. The supply agreement is dependent on the company's output capacity, said a source.

Apple is looking to increase the number of suppliers it has for OLED screens. Earlier today Sharp announced it would invest 57.4 billion yen ($556 million) to develop OLED production facilities. Output is set to start in June 2018.

“Apple has unofficially or as a nod encouraged Sharp to go into it,” said Amir Anvarzadeh, Singapore-based head of Japanese equity sales at BGC Partners Inc., in a phone interview with Bloomberg. “Apple’s general strategy is to increase the competition on the supply side, and dilute the risk exposure to one company.”

Sharp's investment in OLED is part of 200 billion yen already committed to OLED technology as part of a plan implemented by new owner Foxconn. Apple accounts for about 27% of Sharp's revenue. 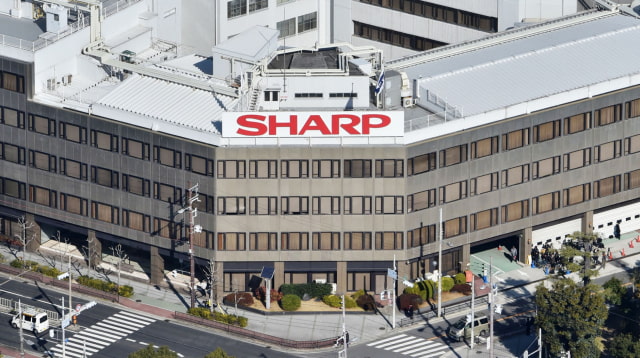