An alleged 'shell fixture' for the iPhone 8 has been leaked.

Photos of the fixture were recently posted to Weibo. The shell fixture has purportedly been qualified and will be sent to Foxconn for use in iPhone 8 production.

As previously reported, the iPhone 8 is expected to be in short supply at launch due to late start on mass production.

It's widely expected that the 10th anniversary iPhone will be a massive update. It will purportedly have a chassis made of reinforced glass with a stainless steel metal frame and an edge-to-edge display that has minimal bezels on the top and bottom. Additionally, the front camera, Touch ID, speaker, and other sensors will apparently be embedded into the display. Another report claims that the device would be a clear piece of glass with a next-generation OLED screen. The 5.8-inch screen is said to feature a main 5.15-inch display area with a reserved 'function area' below for virtual buttons. The device may use a stacked logic board design freeing up space for a larger battery pack. More recently, Apple is said to be equipping the phone with wireless charging, an iris scanner or face scanner, and a 3D camera.

Check out the photos below... 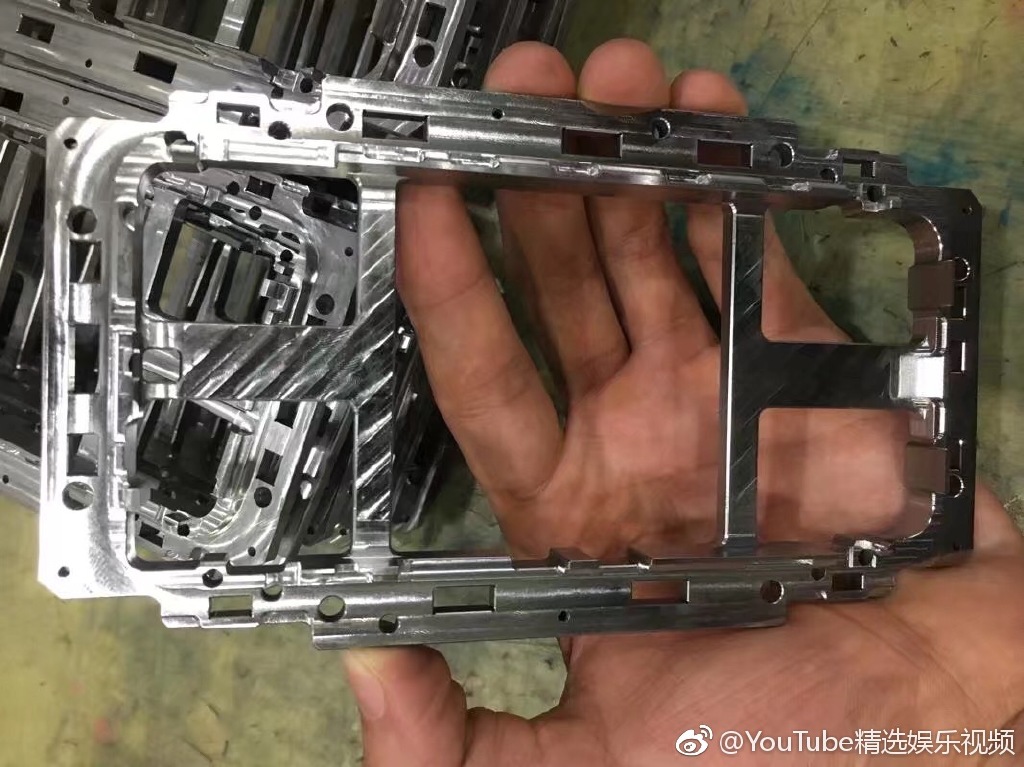 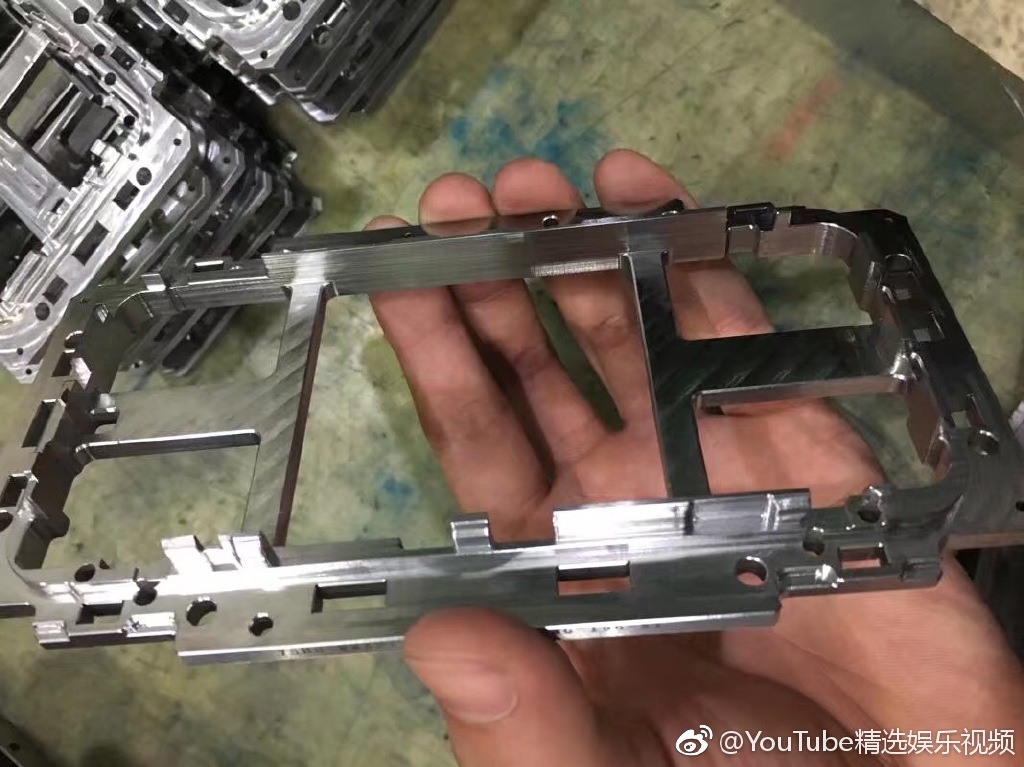 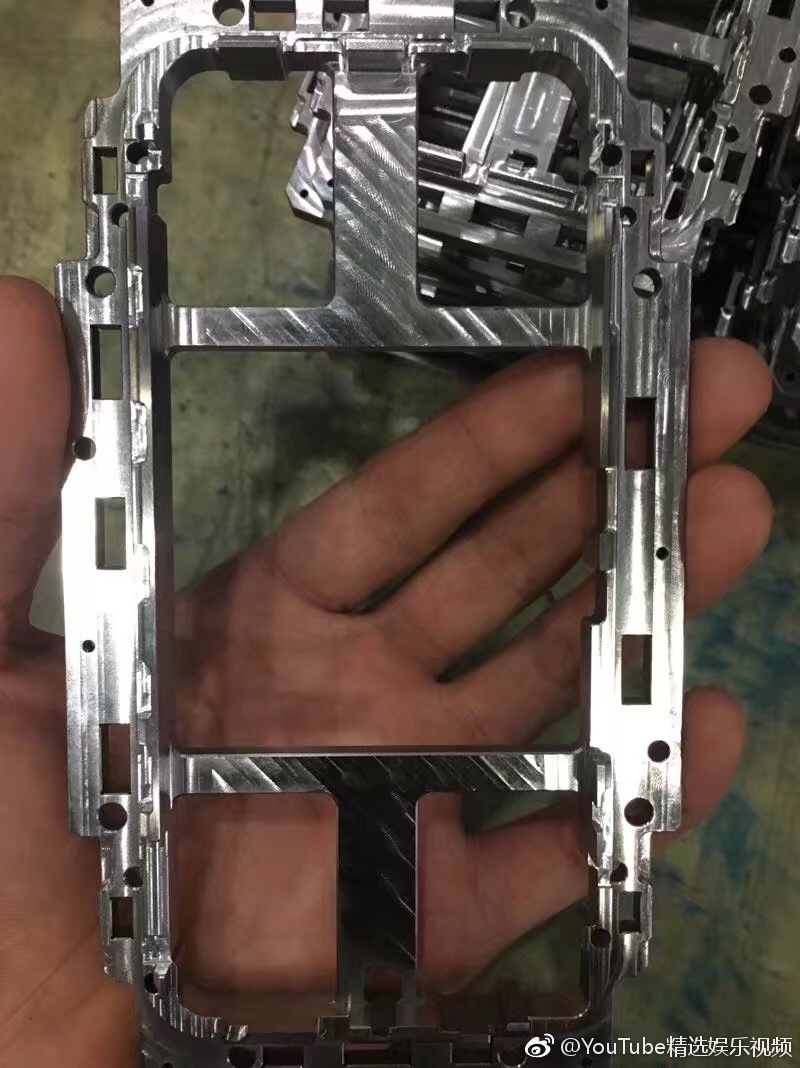 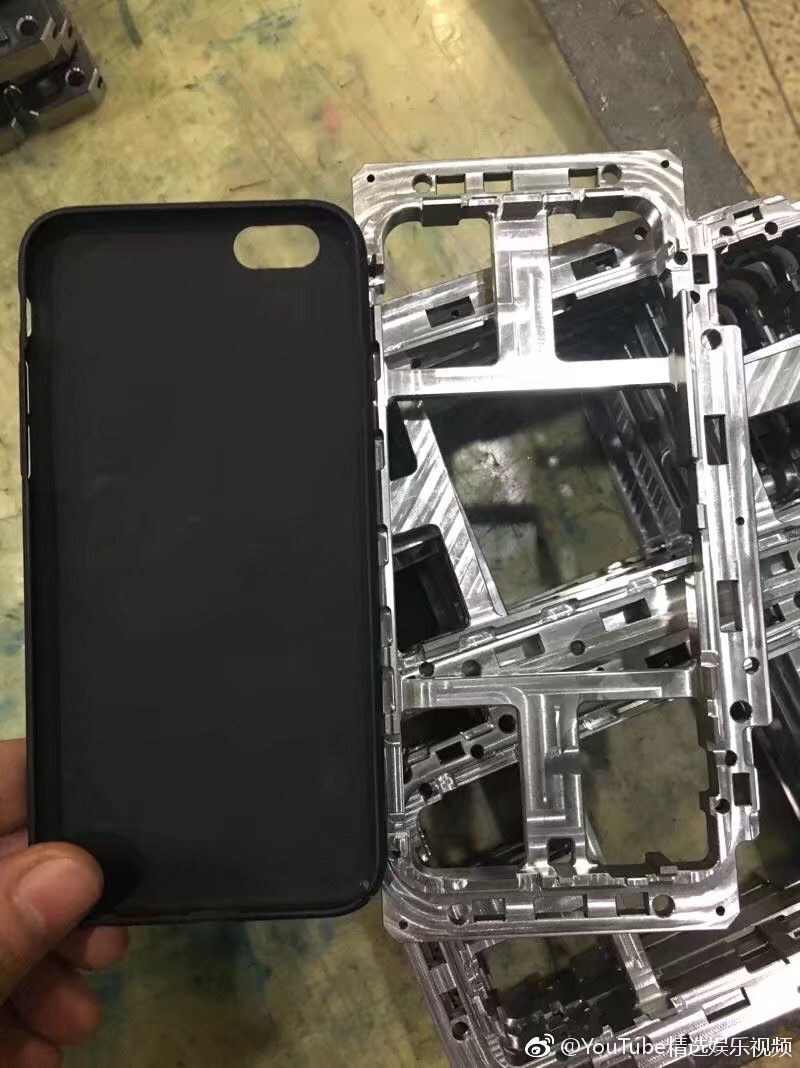 Adlon - June 12, 2017 at 8:32pm
Bullshit! My machine shop would never sell something that poor, Burrs in holes, and poor finishes. Jokers, get you're web hits, I quess. American Manufacutred Inc. (AMI) Pennsylvania!
Reply · Like · Mark as Spam