Designer Allen Pike suggests that with the release of the iPhone 8, Apple will do away with the navigation bar as we know it.

The resolution and design of the next generation iPhone was recently leaked by Apple in a firmware file for the upcoming HomePod smart speaker. The IPSW reveals that the new device will have a screen resolution of 1125 x 2436. That's 375 x 812 points at 3x. Notably, that's the same width as the iPhone 7 but with 145 extra points in height.

Things get a little more interesting when you take a look at Apple's design changes in iOS 11. In addition to bolder fonts we now have a large left justified title for pages. If we follow Apple's design templates there's abnormal amount of empty space to the top and right of the title. 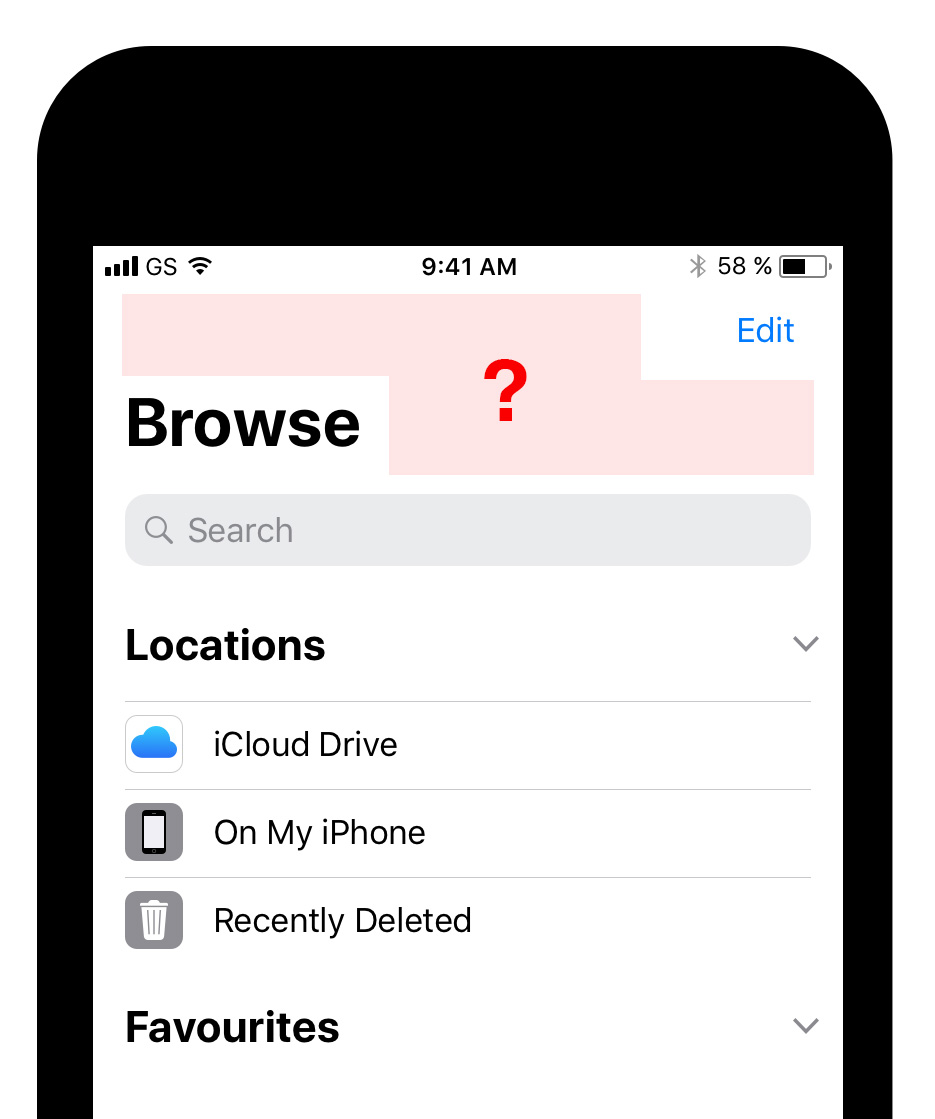 Another change in iOS 11 is the smaller signal strength indicator. It's pretty clear that Apple is planning to move its status bar icons to either side of the notch in iPhone 8's top bezel.

Currently, the iOS navigation bar sits directly under the status bar. As the size of the iPhone's display has grown, it's become impossible to touch any buttons in the navigation bar while using your device with just one hand. Pike suggests that perhaps Apple is planning to get rid of the navigation bar and move its functionality to an area at the bottom of the screen where a virtual Home button can be found. This area has been referred to as a function area in previous reports.

Moving buttons such as Back and Edit to the bottom of the screen makes them easily accessible with your thumb, letting you navigate without having regrip or use two hands. Getting rid of the navigation bar slides the large title up higher on the page which addresses the wasted space.

Instead of the Back button being located in literally the least convenient place on the screen, imagine it right under your thumb, nestled right beside our old friend the Home button. Maybe they’ll even let Jony put a little clock face in there. It’s going to be wild, people. Hold on to your butts.

Check out a couple mockups by Allen Pike below and hit the link for more details. Let us know what you think in the comments! 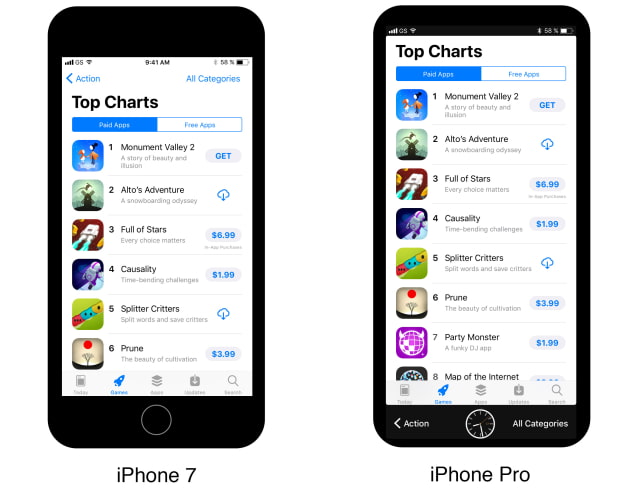 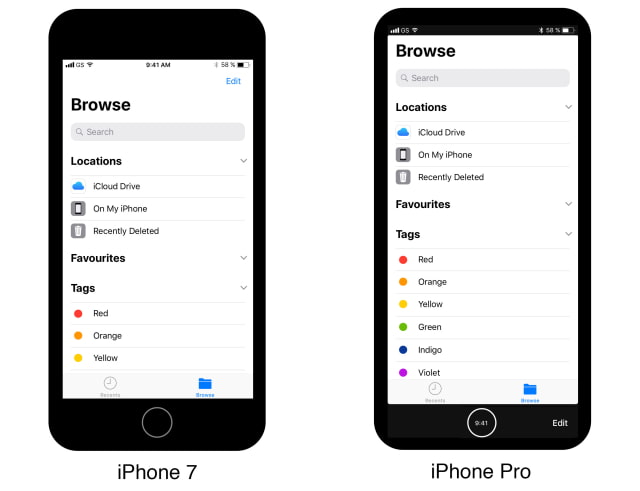 D4xM4Nx - August 2, 2017 at 7:25am
Hmmm, makes sense moving over items to the lower section of the screen. I'd like the 'function area' to be fully customizable to my liking or even gesture-based ala activator, now THIS would rock!!
Reply · Like · Mark as Spam
0