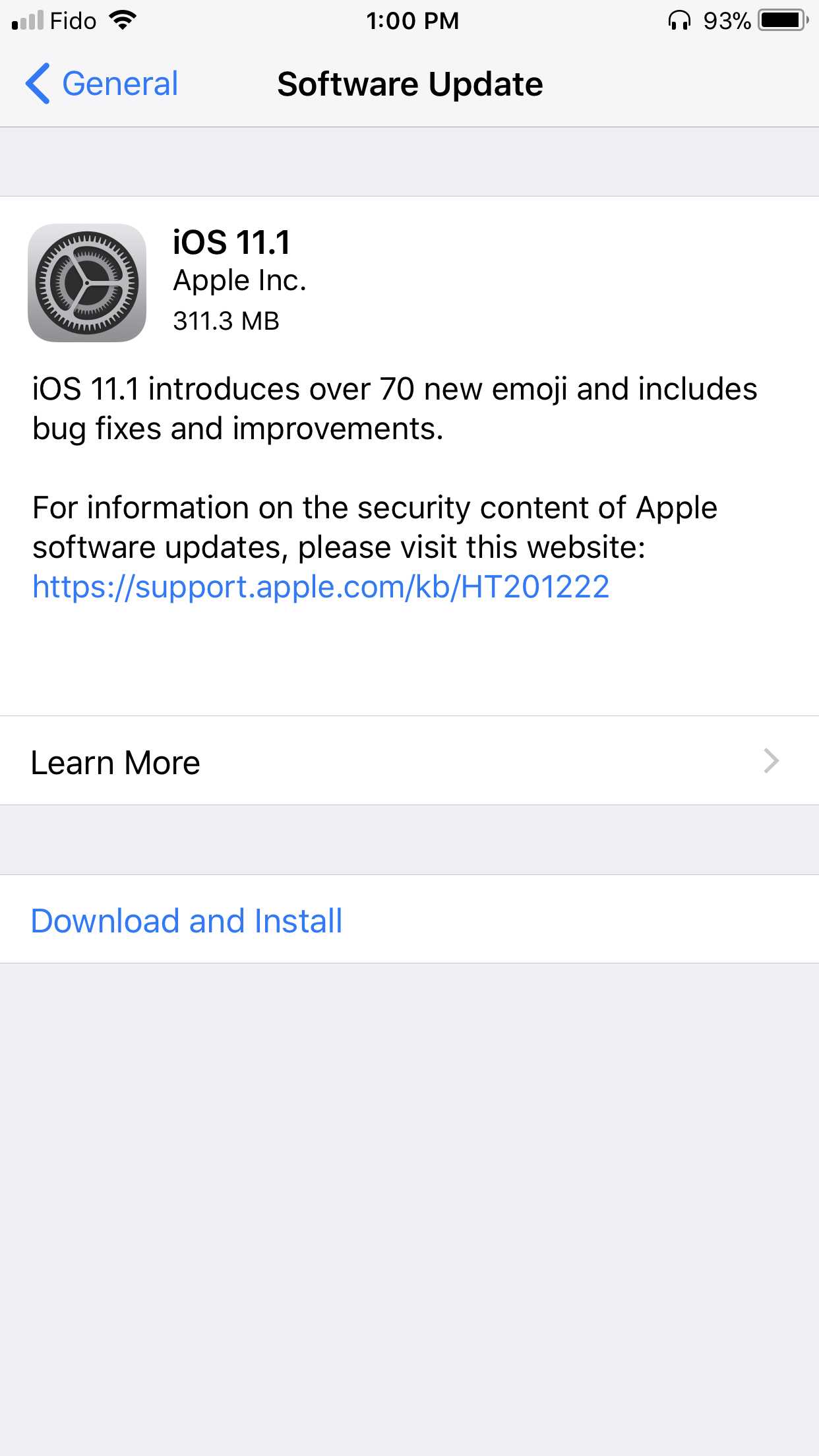 Anirban Sarkar - November 5, 2017 at 10:24am
User who play Real Racing 3 on any iOS devices, DO NOT UPDATE TO 11.1. The game will stuck and all cars will start steering lock after the race starts. Reported already to Apple and EA about this issue. So don’t update your iOS if you are a Real Racing 3 lover.
Reply · Like · Mark as Spam

Rain Man - November 2, 2017 at 5:54am
My phone is even slower and laggier with this new update. Keyboard glitches. App switching. Overall performance is just glitchy and poor. Running on iPhone 7 128GB w/ 90GB left in storage.
Reply · Like · Mark as Spam