The first beta of iOS 11.4 brought back Messages in iCloud which was removed from the public release of iOS 11.3. AirPlay 2 has also resurfaced and Apple is introducing a new ClassKit framework in iOS 11.4 for developers. 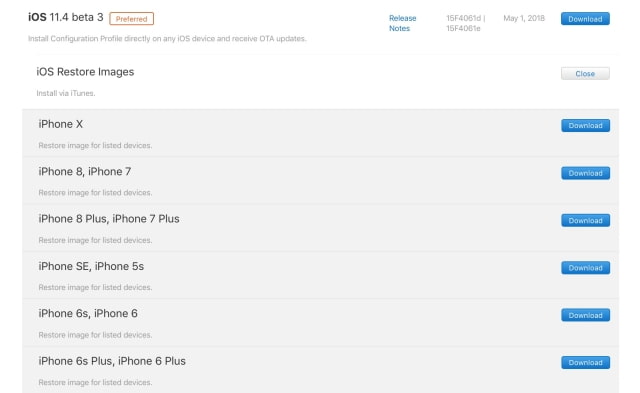