Apple has released public betas of iOS 11.4 and tvOS 11.4 which include beta support for AirPlay 2. iOS 11.4 beta also features support for Messages in iCloud.

AirPlay 2 with multi-room audio streaming was added in the first beta of iOS 11.3; however, it was removed in beta 3 and did not ship with the final release of iOS 11.3.

To try out iOS 11.4 beta, you can join the Apple Beta Software Program at the link below. 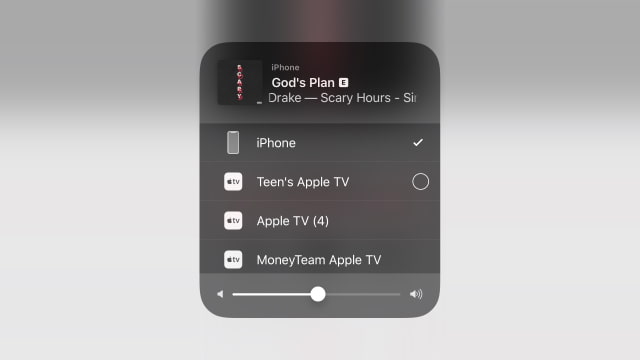