Apple may be planning to launch a new LCD model iPhone in multiple colors, according to Rosenblatt analyst Jun Zhang.

To target a younger consumer, the new 'iPhone 8S' could be offered in blue, yellow, and pink, says the analyst. Apple did this previously with the iPhone 5c.

"Since Apple start to launch three new models every year, we believe the company needs to differentiate the designs of the LCD model from the two high end OLED models," says Zhang. "One reasonable choice would be to add different colors."

Echoing previous rumors, Zhang believes Apple may unveil a new flagship device with a triple-lens camera and says the company may try to integrate a ToF 3D sensing solution into the three rear cameras.

Apple is widely expected to unveil three new smartphones this fall, including: a 5.8-inch OLED iPhone, a 6.1-inch LCD iPhone, and a 6.5-inch OLED iPhone. Please follow iClarified on Twitter, Facebook, Google+, or RSS for updates. 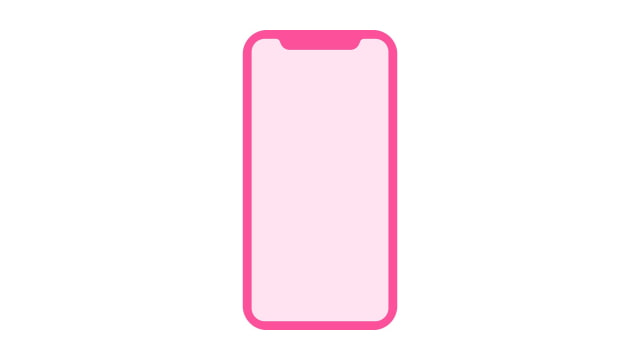