The Anglo-German company said Apple had decided to order 30 per cent fewer of the chips despite reassurances less than six months ago that business this year would not be hit by “potential actions by Apple”.

Dialog expects the reduction in orders to lower FY 2018 revenue by approximately 5% and sees similar reductions in subsequent years as Apple continues moving towards its own chips.

“I would expect there would be a similar reduction [in demand for the power management chips] next year but beyond that I don’t know,” said chief executive Jalal Bagherli. “We are making a lot of new inroads with new customers.”

Three quarters of Dialog's revenue comes from Apple and the company has already lost over half its value after announcing the prospect of Apple developing its own chips.

You can read today's announcement below:

This is the first time one of our custom PMICs for the smartphone platform is being dual sourced and it is estimated to reduce the FY 2018 revenue by approximately 5%. The company still expects revenue growth in FY 2018. As in previous years, revenue performance will be strongly weighted towards the second half of the year. 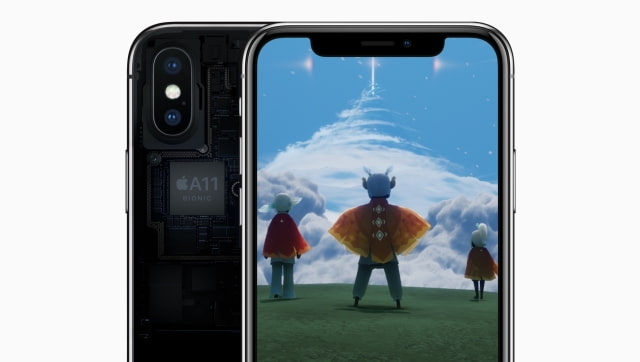