Developer Steve Troughton-Smith has found AvatarKit for iPad in iOS 12 which suggests we could soon see an iPad with Face ID.

New in iOS 12: AvatarKit comes to iPad. Still requires a TrueDepth camera to do face tracking, though, i.e. an iPad with Face ID

Apple is expected to release new iPads with Face ID alongside a lower priced MacBook Air and an Apple Watch with a larger display in the second half of 2018. Check out a nice iPad Pro concept here. 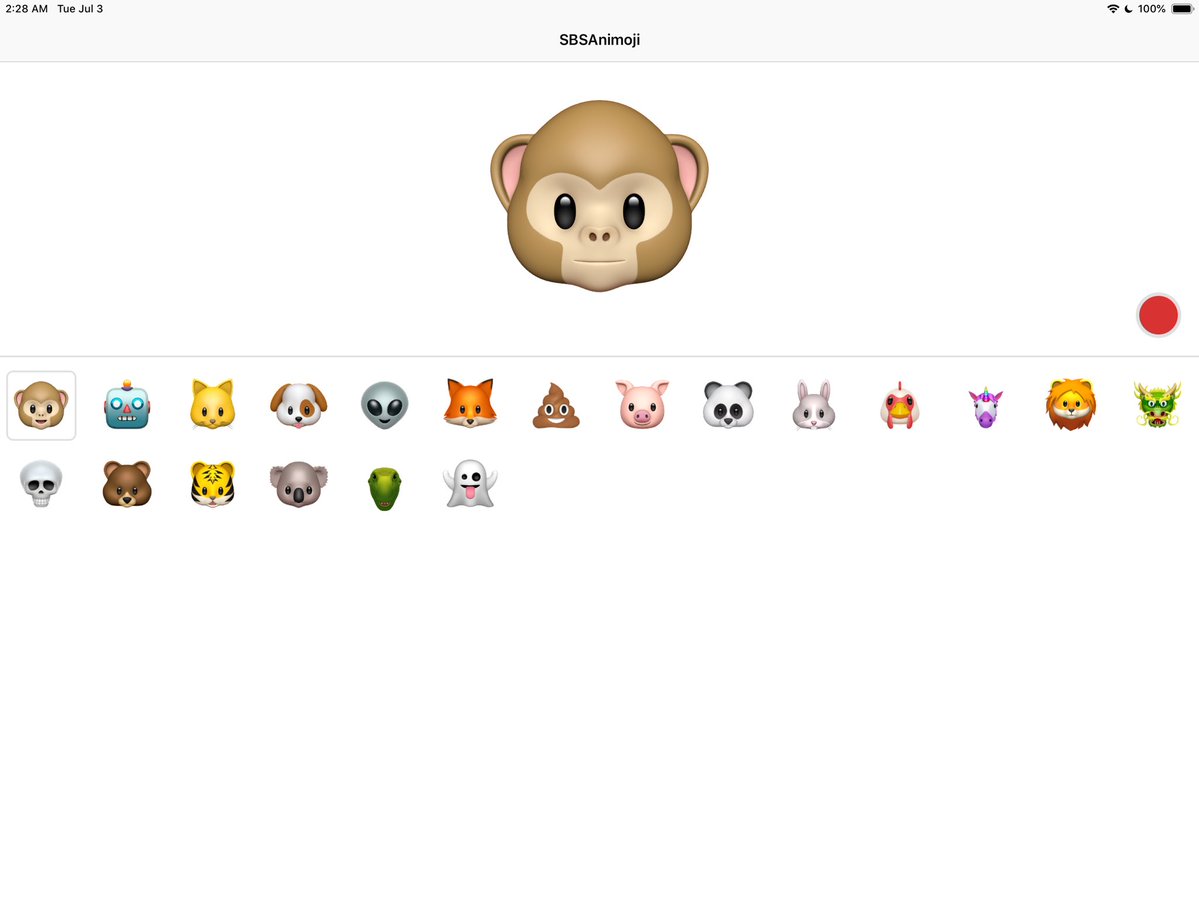