Apple is expected to release new iPads with Face ID, a lower priced MacBook Air, and an Apple Watch with a larger display in the second half of 2018, according to research note from TF International Securities analyst Ming-Chi Kuo.

The well respected Apple analyst offered numerous other tidbits about the company's future plans in a note that was obtained by MacRumors.

Kuo said that next year's iPhones will have 'marked innovations' but believes those enhancements won't be clear until around September or October of this year. Apple is expected to sell more LCD-based models than OLED-based models in 2019.

Kuo commented on the impact of a trade war between China and the United States saying, "We believe it is unlikely that Apple will be directly impacted by the trade war because it plays an important role in both China and US economy. It is worth monitoring whether Chinese consumers will reject buying Apple's products due to anti-American sentiment."

The analyst believes that Apple's competition in the high-end market is itself.

Finally, Kuo says that Apple's innovative user experience and ecosystem will help it succeed in new areas like augmented reality.

"We believe that Apple is still the leading company in the consumer electronics sector and has surpassed its competitors by a wide margin in terms of innovative user experience and ecosystem development. The leading advantages will benefit it when innovating with new applications" 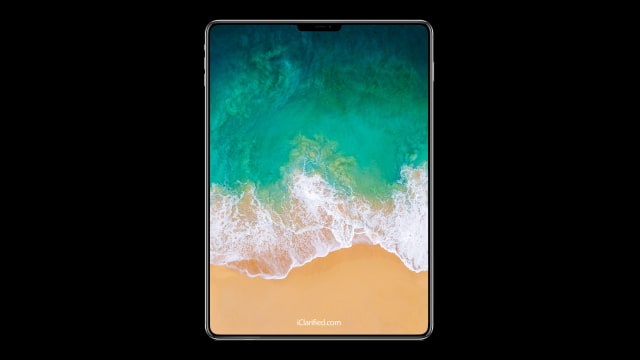 nocci - June 26, 2018 at 6:07pm
Yes. I can finally use the money to buy the current MacBook Air from Black Friday. I was fearing that I wouldn't buy a new conditioned MacBook Air configured to 2.2ghz 128gb and as for trying to get one online, I can't find one with these configurations especially new. Let's just say that I like the way the current Air is and I want it like no one carelessly used it.
Reply · Like · Mark as Spam
Recent