It appears that a hardware design flaw in the new MacBook Pro is causing major display problems for some users and it may soon affect many more.

The problem was described by iFixit in a post today:

The issue is fairly simple: the current generation of MacBook Pro laptops (2016–present) uses flexible ribbon cables to connect the display to a display controller board beneath the Touch Bar. These cables wrap over the board, where they’re secured by a pair of spring-loaded covers—and they’re subjected to the stress of bending with every opening and closure of the laptop. Within a seemingly short time, those cables are starting to fatigue and tear. The backlight cable is generally the first to go, producing the infamous “stage light” symptoms, and eventually giving out entirely when the laptop is opened more than about 40°. 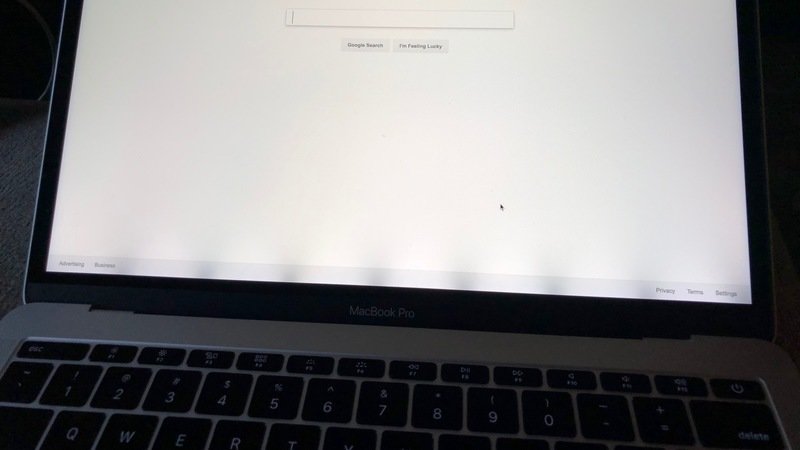 "This is going to be a new defect in a lot of the newer MacBook Pros. All the ones with a USB-C port to my knowledge are affected by this and the new screen design that was used. So the new screen design doesn't just have a cable that attaches to the screen, it also has this little daughter board over here with cables that attach to another board on the screen and these flex cables themselves manage to kill themselves and die. Those are not flex cables that somebody like me can replace. Those are flex cables created when the screen is manufactured as a part of the screen and when those cables die the screen will stop working when it's fully extended."

When (NOT IF) your cables start to fail, the entire display unit will need to be replaced at a cost of around $600. Previously, Apple used beefier wire cables that were routed through the hinge instead of wrapping around it. Those cost around $6 to replace, says iFixit.

A petition has already been started to convince Apple to launch an extended warranty program to cover this issue. You can sign the petition here and learn more about it at flexgate.me. 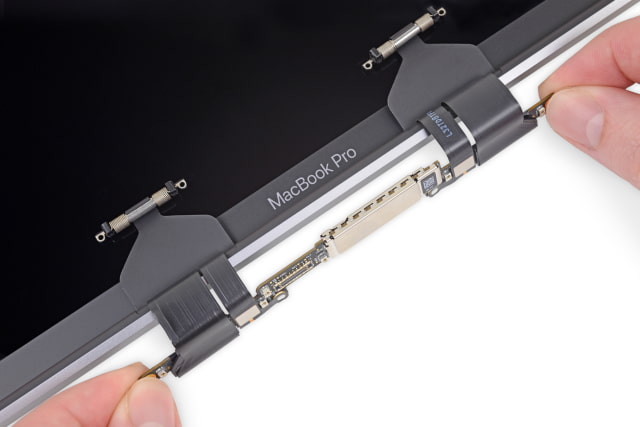 jaydeep1431m - May 22, 2019 at 4:40pm
Apple is no more a creative company after launching Touch ID. Competitors are far ahead of Apple now in terms of New Technology Innovations. #DisappointedAppleFan
Reply · Like · Mark as Spam

NoGoodNick - January 24, 2019 at 2:30pm
Alas, just another sign that Tim Cook is purely a marketing guy, and that while Apple is still innovative, there’s no central figure insisting ‘Apple just works’ anymore. Instead, from Cook’s perspective, ‘just as bad as the competition’ is a viable advertising mantra.
Reply · Like · Mark as Spam

NoGoodNick - January 24, 2019 at 2:43pm
Unfortunately, there are SO MANY points of failure, and so many stressors, even IF they replace the cables or assembly, it’ll only be months/weeks until other components fail. This is a clear quality-control issue, and it casts a pale over future Apple products, just as their abandoning their previous flagship product does. In short, Apple no longer cares about quality. The same engineers are working, but Cook, a marketing guy, just doesn’t understand why quality matters. Given Apple’s free fall, with no plans other than continued denials of reality, it’s time to force Cook to step down and put another engineer in charge, hopefully a fan of Job’s guiding philosophy.
Reply · Like · Mark as Spam
2 More Comments
Recent