Spotify has filed a complaint against Apple with the European Commission alleging unfair business practices that disadvantage the company as it competes with Apple Music.

Founder and CEO Daniel Ek detailed why the company was filing the complaint in a blog post earlier today. Ek says that paying Apple a 30% cut would raise the cost of its subscriptions to above Apple Music and not paying Apple results in a series of technical and experience-limiting restrictions.

You can read the full post below or by clicking here. 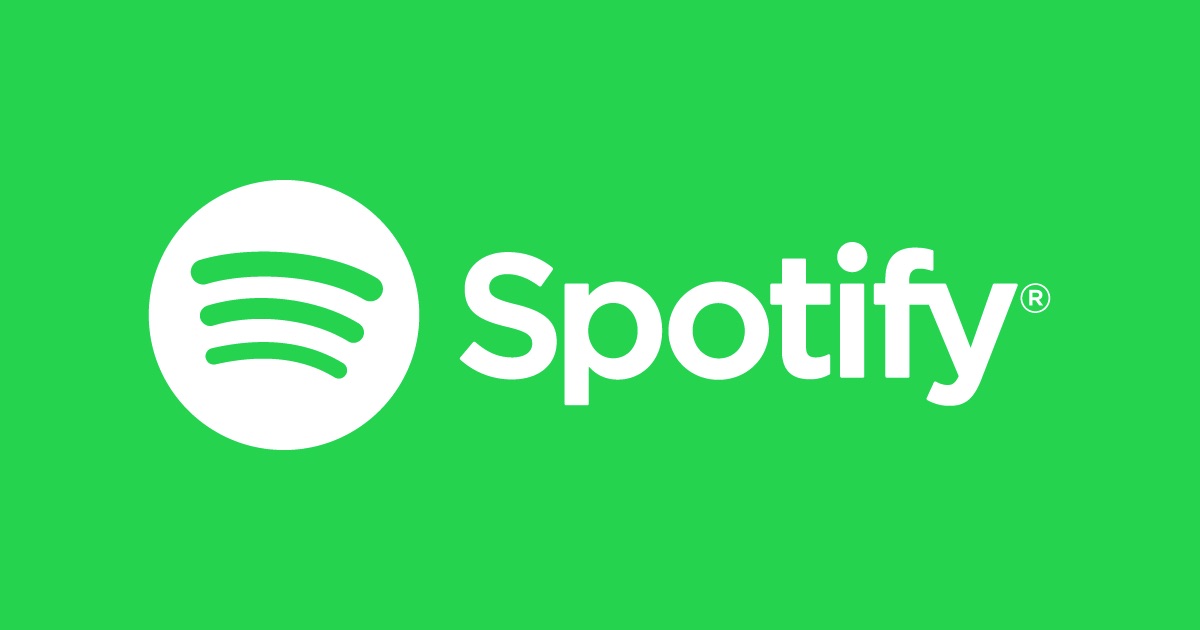 -----
My goal for Spotify is and has always been to reimagine the audio experience by giving consumers the best creativity and innovation we have to offer. For that to be a reality, it is my firm belief that companies like ours must operate in an ecosystem in which fair competition is not only encouraged, but guaranteed.

It’s why, after careful consideration, Spotify has filed a complaint against Apple with the European Commission (EC), the regulatory body responsible for keeping competition fair and nondiscriminatory. In recent years, Apple has introduced rules to the App Store that purposely limit choice and stifle innovation at the expense of the user experience—essentially acting as both a player and referee to deliberately disadvantage other app developers. After trying unsuccessfully to resolve the issues directly with Apple, we’re now requesting that the EC take action to ensure fair competition.

Apple operates a platform that, for over a billion people around the world, is the gateway to the internet. Apple is both the owner of the iOS platform and the App Store—and a competitor to services like Spotify. In theory, this is fine. But in Apple’s case, they continue to give themselves an unfair advantage at every turn.

To illustrate what I mean, let me share a few examples. Apple requires that Spotify and other digital services pay a 30% tax on purchases made through Apple’s payment system, including upgrading from our Free to our Premium service. If we pay this tax, it would force us to artificially inflate the price of our Premium membership well above the price of Apple Music. And to keep our price competitive for our customers, that isn’t something we can do.

As an alternative, if we choose not to use Apple’s payment system, forgoing the charge, Apple then applies a series of technical and experience-limiting restrictions on Spotify. For example, they limit our communication with our customers—including our outreach beyond the app. In some cases, we aren’t even allowed to send emails to our customers who use Apple. Apple also routinely blocks our experience-enhancing upgrades. Over time, this has included locking Spotify and other competitors out of Apple services such as Siri, HomePod, and Apple Watch.

We aren’t seeking special treatment. We simply want the same treatment as numerous other apps on the App Store, like Uber or Deliveroo, who aren’t subject to the Apple tax and therefore don’t have the same restrictions. What we are asking for is the following:

● First, apps should be able to compete fairly on the merits, and not based on who owns the App Store. We should all be subject to the same fair set of rules and restrictions—including Apple Music.
● Second, consumers should have a real choice of payment systems, and not be “locked in” or forced to use systems with discriminatory tariffs such as Apple’s.
● Finally, app stores should not be allowed to control the communications between services and users, including placing unfair restrictions on marketing and promotions that benefit consumers.

As I recently shared, competition pushes us to evolve and improve both the customer and creator experience. It’s not something we ever have—or will—shy away from. So, let me be clear that this is not a Spotify-versus-Apple issue. We want the same fair rules for companies young and old, large and small. It is about supporting and nurturing the healthy ecosystem that made our two companies successful in the first place.

Consumers win and our industry thrives when we’re able to challenge each other on fair footing. That’s what competition on the merits is all about.
-----

gabe - March 13, 2019 at 7:24pm
If got want your service to be available on the App Store, then guess what?! You're gonna have to pay up. If your don't want to pay them then don't have an iOS app. Pretty simple really. Or deal with the limitations. I mean, they could just pull your app altogether and not even offer it. Be happy with what you've got. And also, you're NEVER going to compete with Apple Music. Just saying. Best $9.99 per month I've spent. $10 and I've got access to the largest music library in the world. Plus all the stations, podcasts, interviews and videos. "Compete". Lmao!
Reply · Like · Mark as Spam

darknightjedi - March 13, 2019 at 7:49pm
Actually they’re combining their premium service with Hulu for the same price as apples music and with more options than Apple Music ... I’ve been a subscriber to Apple Music for years and know what they offer... but have switched to Spotify for what they offer... personally I think it’s a better deal... Just my $0.02 worth
Reply · Like · Mark as Spam