The first beta of Apple's upcoming iOS 13 software update for iPhone has already been jailbroken.

ya'll talk that life me and @qwertyoruiopz really live it

Attached to the post was an image of an iPhone 8 running Cydia on iOS 13.0.

Currently, the unc0ver and chimera jailbreaks only support up to iOS 12.1.2. It's unclear if iBSparkes or qwertyoruiopz have any intention of releasing their jailbreak if the exploits used still work in the final version of iOS 13. 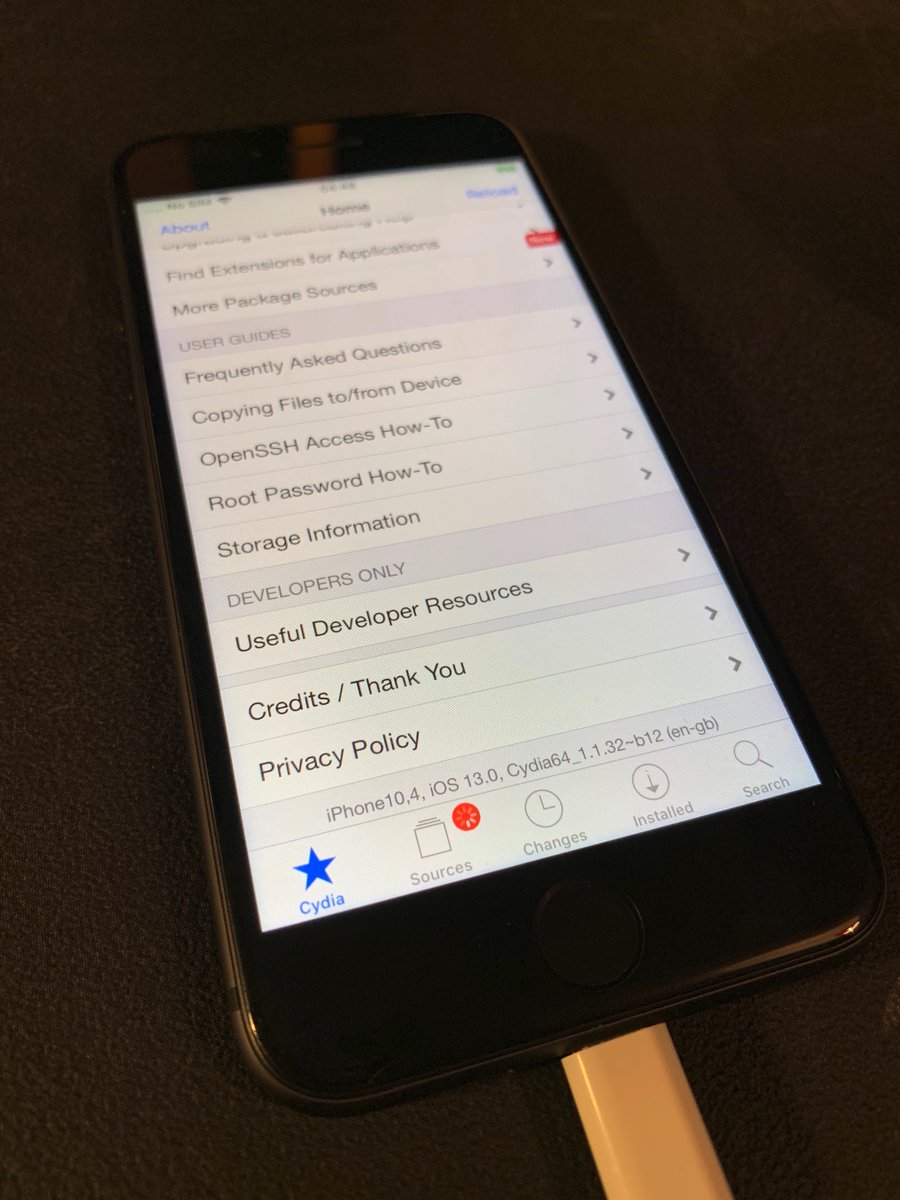 NoGoodNick - June 12, 2019 at 6:19pm
JBers are used to bugs, as that was half the fun, as the average user helped debug new JB apps for newbie designers. Now, JBing won’t even get you useful but buggy features anymore. Besides, what $20 - $600 apps are NOT buggy, even years after their release? I’d rather have something half-baked that I can try out, rather then the current cr*pfest of FREE subscription apps.
Reply · Like · Mark as Spam
2

NoGoodNick - June 11, 2019 at 8:47pm
More importantly, does this mean we all NEED developer IDs to upgrade BEFORE the crack team sells the vulnerability to Apple? Cause once they do, it’ll be useless on subsequent releases.
Reply · Like · Mark as Spam