Sony has announced that it is shutting down the PlayStation Vue streaming service in January.

------
Over four years ago, we made a bold decision to change the rules and revolutionize the traditional TV-viewing experience in the U.S. with PlayStation Vue. We set the bar high and sought to innovate an established industry by delivering a modern TV experience. By completely rethinking live and on demand television, we offered an incredible user experience that allowed viewers to discover and watch content in completely new ways.

Today we are announcing that we will shut down the PlayStation Vue service on January 30, 2020. Unfortunately, the highly competitive Pay TV industry, with expensive content and network deals, has been slower to change than we expected. Because of this, we have decided to remain focused on our core gaming business.
------

Sony notes that users will still be able to access movies and TV content via the PlayStation Store on PS4 and through various entertainment apps.

"We are very proud of what PlayStation Vue was able to accomplish," said Sony Deputy President John Kodera. "We had ambitious goals for how our service could change how people watch TV, showcasing PlayStation’s ability to innovate in a brand-new category within the Pay TV industry. We want to thank all of our customers, some of whom have been with us since PlayStation Vue’s launch in 2015."

The shutdown of PlayStation Vue comes as streaming service competition is about to heat up significantly. Both Apple and Disney are set to launch their streaming services in November and HBO Max will launch in May. 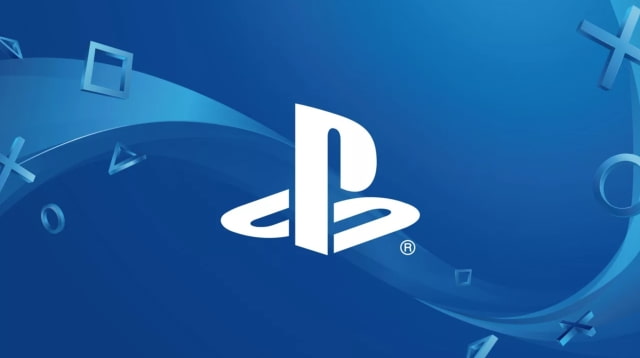