Apple is planning to bring a mobile version of Xcode to iPad, according to leaker Jon Prosser.

In a tweet yesterday, Prosser says that Xcode is already present on iOS / iPadOS 14 and suggests that its release could pave the way for other pro applications to arrive on iPad in the future.

I’m not gonna say that Final Cut is coming to iPad... But XCode is present on iOS / iPad OS 14. The implications there are HUGE. Opens the door for “Pro” applications to come to iPad. I mentioned this last week on a live stream, but figured it was worth the tweet

The launch for Xcode for iPad could be part of Apple's push to turn the iPad Pro into a more serious computing device. A big part of this effort is the recently added support for mouse cursors and the release of a Magic Keyboard with Trackpad accessory. 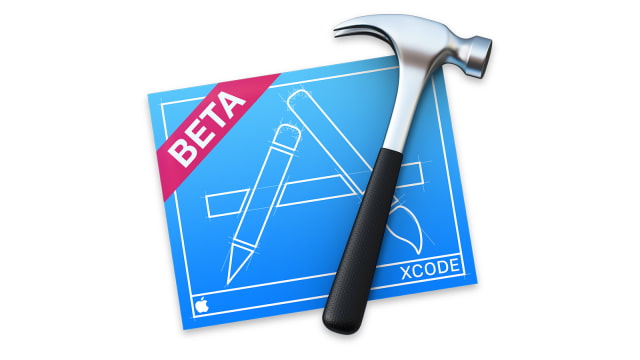