Lamborghini has announced that it will be the first automative brand to use augmented reality for the launch of its new Huracán EVO RWD Spyder. The launch will take place on May 7 at 13:00 CET on www.lamborghini.com.

Lamborghini is using augmented reality to launch the car in an all-new way during this time of global emergency and social distancing. Using Apple’s AR Quick Look, the company is bringing its latest V10 super sports car directly to customers and fans worldwide: all you need is an iPhone or iPad*. 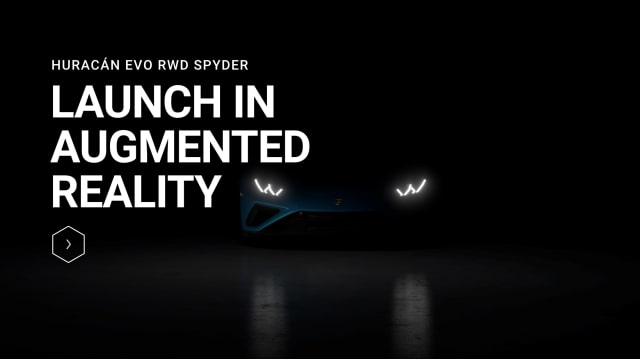 When you go to the Lamborghini website on your iPhone or iPad, simply tap “See in AR” and the new open-top rear-wheel drive model can be admired in people’s driveways, yards, or even living rooms. The virtual experience enables the viewer to rotate and expand the size of the vehicle, including on a 1:1 scale, to look closely at both its exterior and interior details, and to take pictures of the new car with a high level of photorealism. This functionality will soon be available for the entire Lamborghini range.

Stefano Domenicali, Chairman and CEO of Automobili Lamborghini, commented: “At a time of major business challenges, Lamborghini is innovating once again and exploring new methods of communication. New technologies have accelerated rapidly during this time of global emergency, and Lamborghini is pioneering exciting new possibilities. Starting tomorrow, Lamborghini can be in everyone's home thanks to Apple's AR technology, which is available on hundreds of millions of AR-enabled devices around the world.”

“Apple cares deeply about the people of Italy and our friends at Lamborghini. We are inspired by their commitment to return to work safely during this critical time,” said Phil Schiller, Apple’s Senior Vice President of Worldwide Marketing. “Apple and Lamborghini share a great passion for design and innovation. We are excited to support the launch of the new Lamborghini with Apple’s augmented reality technology, so that their fans around the world can experience it from the safety of their own homes.” 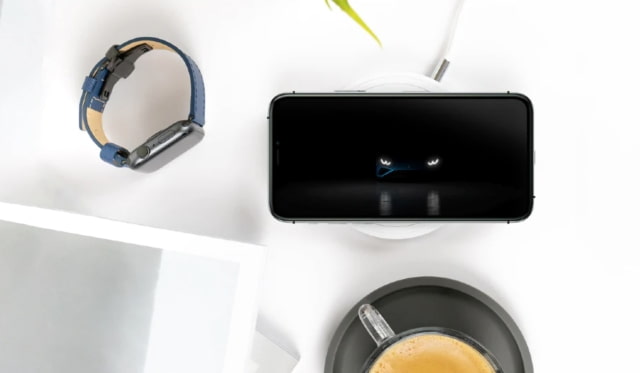