The iPhone Dev Team has introduced the 3.9-fakeblank Bootloader. It is a modified version of the official Apple 3.9 bootloader. It gives you the ability to run serial payloads when the S-Gold is reset, instead of running the bootloader. It also can be fully software upgradeable at a later time.

The fakeblank bootloader currently is most useful to those who want to experiment with patches to the bootloader but don't want to risk 'bricking' their S-Gold in a way that requires geohot's hardware-based A17 hack to recover. It also provides a means to run temporary (not flashed to NOR) code on the S-Gold CPU in a clean environment without the Nucleus OS running and without needing to erase/replace the baseband.

We will be posting instructions on how to downgrade to the fakeblank bootloader once we figure out what the best and quickest (currently it takes forever) method is.

- Thanks to geohot for his gbootloader and bldl serial payload examples, and for being so open (on his blog and in email) about all things iPhone.
- Thanks to aCujo for his ideas and his seemingly unlimited cache of iPhones to try stuff out on.
- Last but not least, thanks to Gray for his continued exploration of the bootloader and baseband. 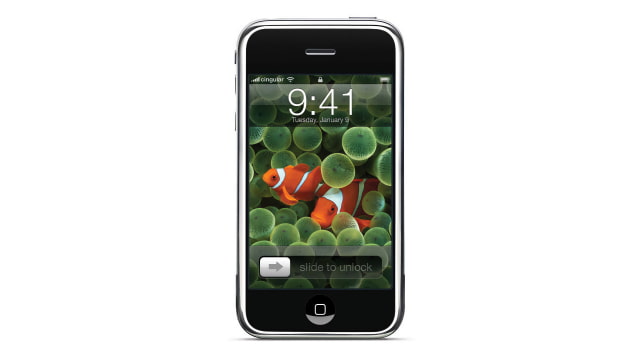