Apple will stick with Lightning for its next generation iPhone, despite testing prototypes with USB-C, according to a new leak from Twitter user @choco_bit.

We expected Apple to stick with Lightning but it's not surprising that the company has tested USB-C prototypes.

Multiple sources have predicted that Apple will release a completely wireless iPhone next year.

Last month, Max Weinbach, who has occasionally leaked accurate Apple information, shared schematics which appear to show a Smart Connector on the upcoming iPhone 12 Pro Max. If @choco_bit is correct, we won't see this Smart Connector until the iPhone 13. 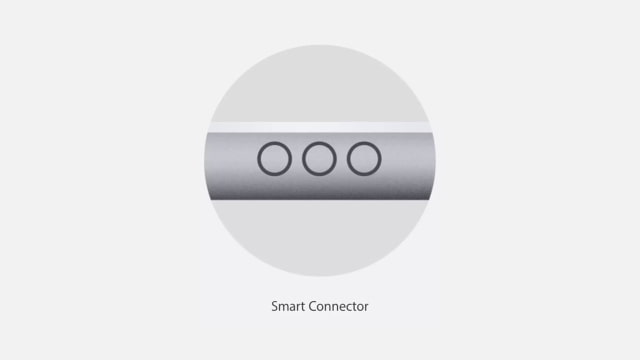