Apple is once again rumored to be working on in-screen fingerprint technology, perhaps for use in the next generation iPhone.

Apple has been working on in-screen fingerprint technology and has considered including both Touch ID and Face ID on the same device, two former Apple employees told me. While they couldn’t confirm the company’s plans, other reports, including one from Bloomberg, say Apple is testing in-screen fingerprint sensors in its next iPhone.

Notably, Qualcomm recently introduced its second generation 3D Sonic Sensor which is 50% faster at fingerprint detection than the first generation sensor, provides a larger region for you to place your finger, and captures 1.7x more biometric data. It's possible that Apple could use some Qualcomm technology in its implementation.

Additionally, the site points to industry reports that Apple could soon offer improved, faster OLED screens with support for a 120Hz refresh rate; as well as, an additional telephoto lens for better optical zoom. The recently announced Galaxy S21 Ultra already has 1 120Hz display and four rear cameras, one of which has 10X optical zoom. 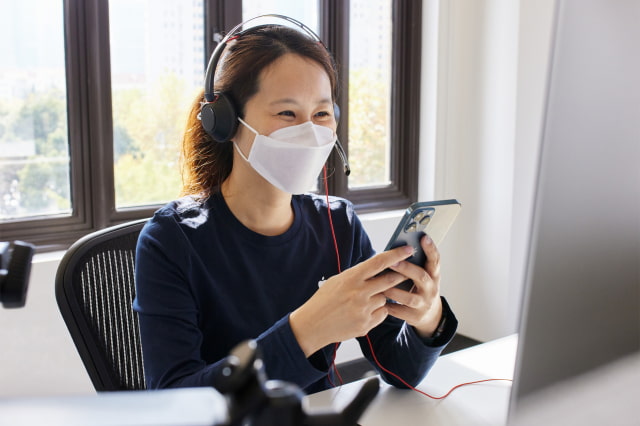 A-Non-E-Moose - January 30, 2021 at 1:01am
They’ve been working on this since they got rid of the Home Button. They weren’t comfortable with what they had so they opted in for Face ID until the tech gets better.
Reply · Like · Mark as Spam
Recent