A new report from UDN claims that Apple is planning to introduce under-display Touch ID in at least one of its new 2020 iPhones.

The 5G iPhone launched in the second half of the year is intended to introduce the fingerprint recognition function under the ultrasonic screen for the first time, so as to realize full-screen large-size applications, stimulate buying momentum, and break the curse that the outside world looks bad about iPhone shipments in the second half. GIS-KY, a touch panel factory under Hon Hai Group, will play an important role and is sprinting into related capacity and applications.

According to the report, touch panel manufacturer GIS, OLED panel supplier BOE, and Qualcomm are working on the technology. 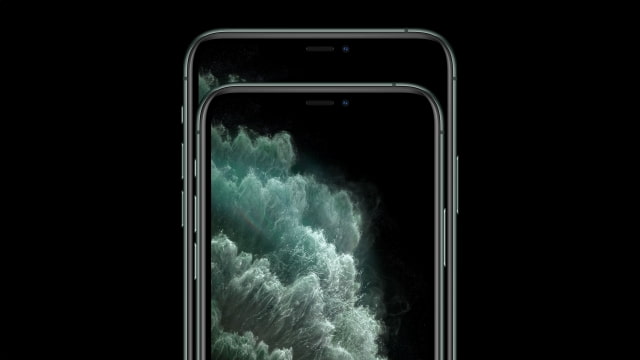