Apple has told Epic Games that it doesn't have a current phone number for former SVP Scott Forstall and has been unable to contact him to appear for a deposition.

Epic wants to question Forstall about the App Store which he helped launch with Apple co-founder Steve Jobs. According to recent court filing, Apple initially confirmed that it represented Forstall and would make him available for a deposition but now claims it doesn't have Forstall's phone number and has been unable to contact the former employee.

------
Mr. Forstall was the head of Apple’s iPhone operating system when the iPhone first launched and for five years thereafter, and was the Apple executive who, at the event in which Mr. Jobs announced the launch of the App Store, took to the stage to explain the mechanics of app development for the iPhone.

On December 15, 2020, Apple represented at a hearing that they had “offered” Mr. Forstall for a deposition, and even used that as a basis to try to avoid the deposition of his successor. (ECF No. 198 at 24.)

Then, on February 5, 2021—just ten days before the end of fact discovery—Apple revealed that Mr. Forstall had not responded to Apple’s inquiries or confirmed that he will appear for a deposition, which was then tentatively scheduled for February 11. When Epic requested that Apple provide Mr. Forstall’s last known address and contact information, Apple initially provided a PO box and a Twitter handle. Apple also represented that it was not authorized to share Mr. Forstall’s phone number, but later stated that it did not believe that it was in possession of Mr. Forstall’s current phone number. Epic therefore requested that Apple agree that (i) Mr. Forstall’s deposition may occur after February 15, 2021, and (ii) Epic may supplement its expert reports with information arising from his deposition. Apple agreed that Mr. Forstall’s deposition may occur after February 15, 2021, but imposed an arbitrary deadline of March 10, 2021, and refused to agree that Epic may supplement its expert reports.

The Parties have not resolved these issues. Epic is currently attempting to locate Mr. Forstall, and hopes that the Parties may avoid the need for Court intervention on these issues.
-----

Forstall's departure from Apple is described as 'involuntarily' and so it's possible that Apple would prefer he did not testify. However, it doesn't appear that Epic Games will be deterred. 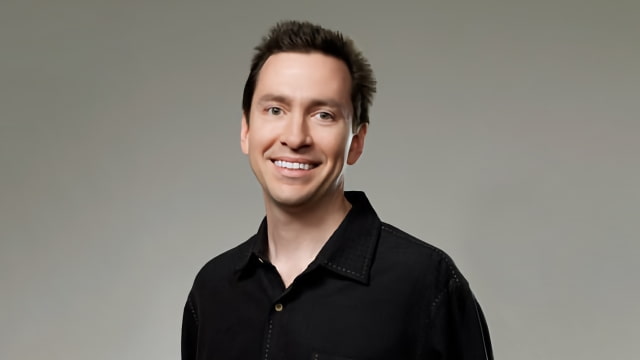