Apple is set to unveil new software updates for iOS, iPadOS, tvOS, watchOS, and macOS at WWDC 2021. A new report from Bloomberg highlights some of the improvements that will be announced.

Apple is expected to introduce more privacy protections limiting data collection. It will also let users manage their privacy with a new control panel that provides in-depth detail on what data is being collected by each installed app. Additionally, users will now be able to set a status (ie driving, sleeping, working, do not disturb) that affects how incoming notifications are handled. The update will include a larger focus on auto-replies and bring a new design for the notification banners at the top of the screen.

For iPad users, Apple will purportedly allow widgets to be placed anywhere on the screen. It will also improve the multitasking system to make it easier to use multiple apps at the same time.

The Message app will reportedly get improvements that make it more of a competitor to WhatsApp and Messenger; however, it's unclear what those enhancement are.

Updates to macOS are expected to be minor, given the major overhaul last year. Apple Watch is said to get some health tracking interface improvements and tvOS will get 'enhanced software' following the release of the new Apple TV 4K. 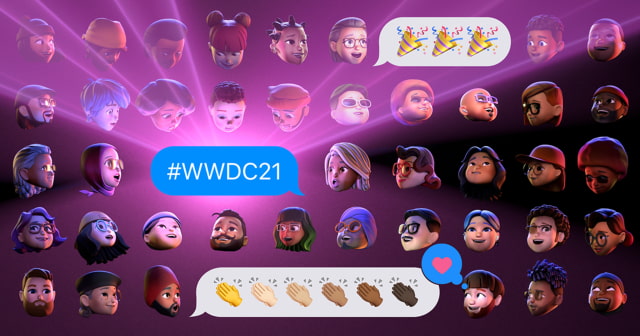