The algorithm Apple will use to scan user photos for child pornography has been found and reverse engineered.

As you may already know Apple is going to implement NeuralHash algorithm for on-device CSAM detection soon. Believe it or not, this algorithm already exists as early as iOS 14.3, hidden under obfuscated class names. After some digging and reverse engineering on the hidden APIs I managed to export its model (which is MobileNetV3) to ONNX and rebuild the whole NeuralHash algorithm in Python. You can now try NeuralHash even on Linux!

You can get the source code for NeuralHash here:
https://github.com/AsuharietYgvar/AppleNeuralHash2ONNX

Tests show that the algorithm can handle image resizing and compression, but not cropping or rotations.

Besides the fundamental privacy concerns of a system that can scan user photos and messages, a researcher appears to have already found a collision. 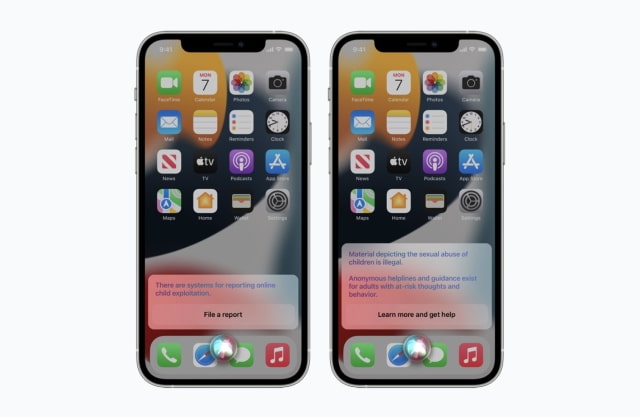