The Electronic Frontier Foundation is calling on Apple to drop its 'backdoor' plans entirely, not just delay them.

Last week, Apple announced it would delay plans to implement CSAM detection after strong opposition from customers, privacy groups, security researchers, and others. The EFF says Apple should cancel its plan entirely.

EFF is pleased Apple is now listening to the concerns of customers, researchers, civil liberties organizations, human rights activists, LGBTQ people, youth representatives, and other groups, about the dangers posed by its phone scanning tools. But the company must go further than just listening, and drop its plans to put a backdoor into its encryption entirely.

The organization notes that that Apple's plan puts users' privacy and security at risk.

The features Apple announced a month ago, intending to help protect children, would create an infrastructure that is all too easy to redirect to greater surveillance and censorship. These features would create an enormous danger to iPhone users’ privacy and security, offering authoritarian governments a new mass surveillance system to spy on citizens. They also put already vulnerable kids at risk, especially LGBTQ youth, and create serious potential for danger to children in abusive households. 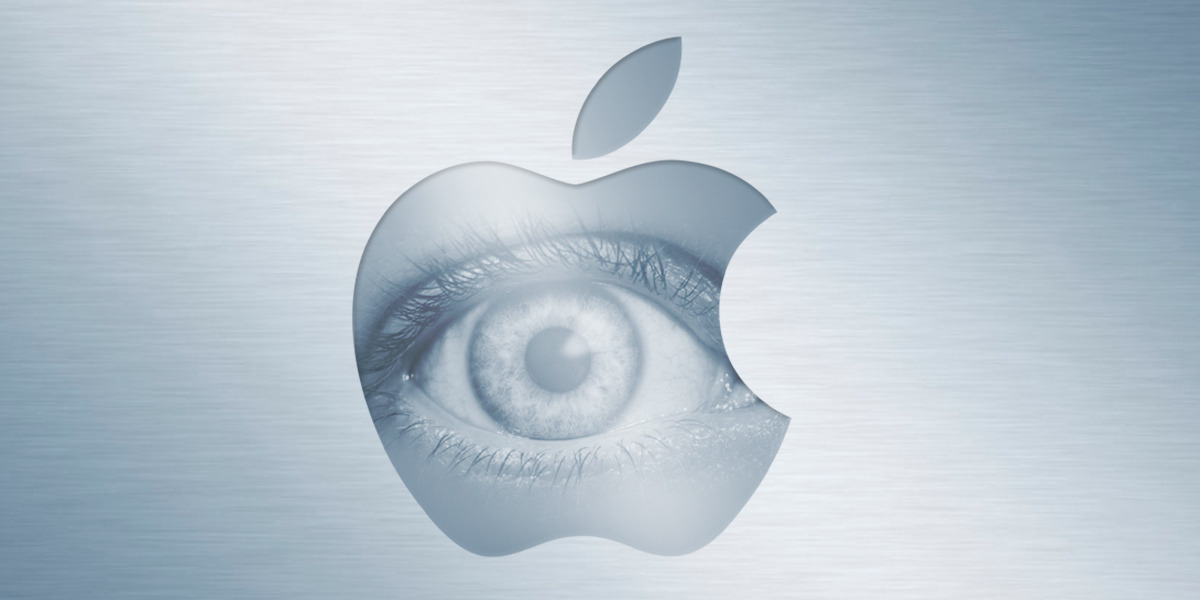