Our ML Super Resolution algorithm is pretty unique because it supports transparent images and this adds an extra level of complexity to the algorithm. In images with transparency, upscaled edges weren’t quite as sharp as we’d like. So we made a few tweaks and have some pretty big improvements that we’re very proud of! 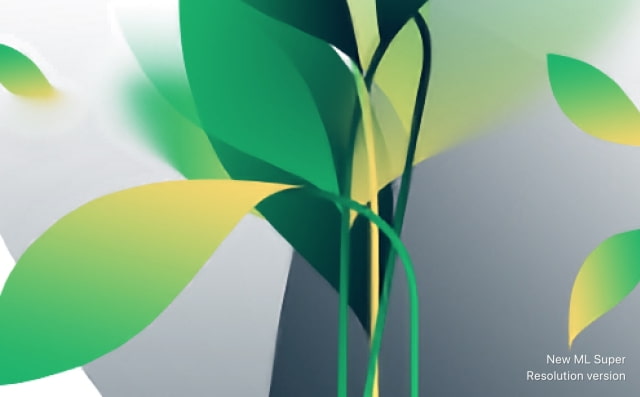 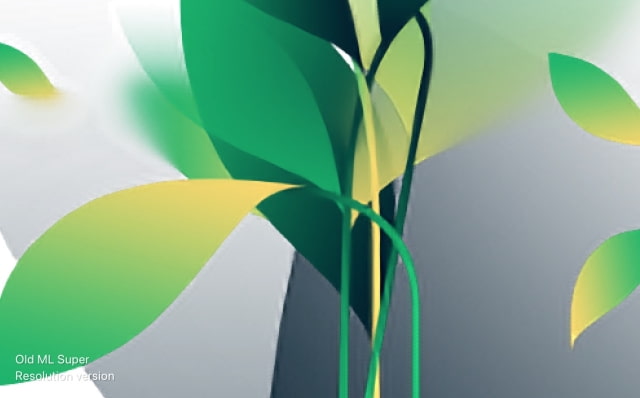 Pixelmator also ran some tests on new iPad mini 6 and found that it took 0.41s to upscale a 0.3 megapixel image. That’s faster than the 2017 iMac Pro!