Microsoft has an exclusive deal with Qualcomm for Windows on ARM which may be why the company has not released support for Apple's new M1 Macs, reports xda-developers. According to the site, the previously unknown deal is set to expire soon.

Last week, we reported that MediaTek is planning to build a chipset for Windows on ARM. As it turns out, the Windows on ARM chipset space could be even hotter than that, because there’s a reason that we’ve only seen Qualcomm SoCs in ARM PCs so far. Qualcomm actually has an exclusivity deal with Microsoft for Windows on ARM, and speaking with people familiar with it, we’ve learned that the deal is set to expire soon.

Unfortunately, we don't know the expiry date; however, xda-developers has confirmed that it's the thing holding back other chip vendors from competing. Once the deal expires, we're hopeful that M1 Macs could gain official support for running Windows 11. 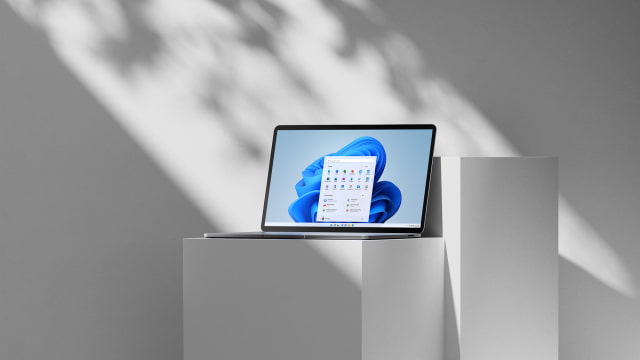