The new smart home standard 'Matter' could finally result in a universal standard for TV control and casting, reports The Verge. This could potentially replace proprietary systems like Apple AirPlay and Google Cast.

Matter which is backed by Apple Samsung, Google, Amazon and others, has a TV spec that will allow control of a television's core functions, including volume up/down, change channel, input, and output. "Importantly, you can also do casting,” says Chris DeCenzo, Principal Software Development Engineer at Amazon Lab126.

“This is an area with at least five proprietary protocols today,” he says. “The result is a complete opportunity loss for everyone.” Amazon is leading the effort to define the specification for Matter, as it's currently the only large player without a proprietary way to cast from a smartphone to a TV.

“Control of media is one of the most popular use cases for Alexa,” says DeCenzo. The goal is that customers "have a consistent way to use voice control and to launch their favorite content on those screens”.

When Matter arrives next year, the TV specification will use app-to-app communication. This means you'll be able to cast from a Matter client to an app running on a Matter enabled TV or video player device. The spec also supports URL-based casting which means a client can cast to a TV if it supports Dynamic Adaptive Streaming (DASH, an international standard for streaming) or HLS DRM streams. Eventually, TVs and streaming video players could become Matter enabled allowing direct communication with clients. 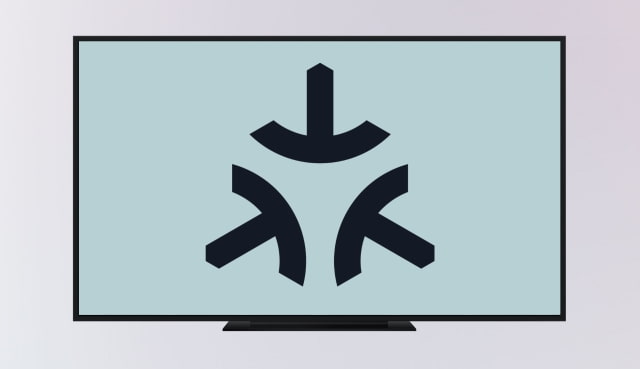