The Project CHIP smart home initiative backed by Apple, Amazon, Google, and others has been rebranded 'Matter'.

The Connectivity Standards Alliance (CSA), formerly known as the Zigbee Alliance, announced Matter today as an interoperable, secure connectivity standard for the future of the smart home.

The proliferation of connected objects continues to change the way we live, work and play. From homes to offices, factories to hospitals, connected objects enable us to experience our environments in cohesive, interactive ways. Yet, for too long, disconnected platforms and disparate development paths have caused confusion for consumers and complicated processes for developers and innovators. Smart objects should be reliable, secure, and work together – this is the shared vision behind Project Connected Home over IP (CHIP), now known as the new standard, Matter. 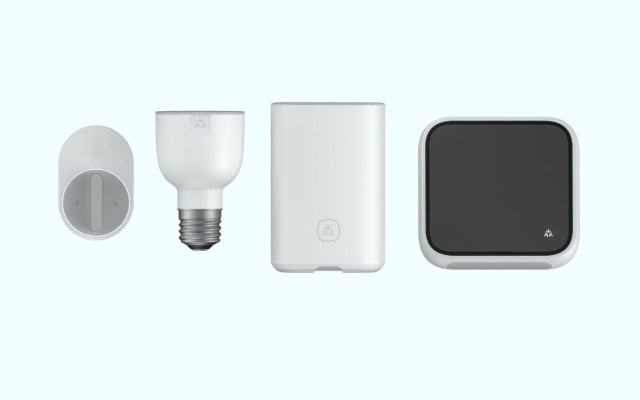 Amazon, Apple, Comcast, Google, SmartThings, and the Connectivity Standards Alliance came together in 2019 to develop and promote this new standard, joined by fellow Alliance board member companies IKEA, Legrand, NXP Semiconductors, Resideo, Schneider Electric, Signify, Silicon Labs, Somfy and Wulian. There are more than 180 Member organizations of all sizes and over 1,700 Member individuals participating in bringing the Matter specification, reference implementations, testing tools, and certification programs to life.

Key technology attributes
Matter makes it easier for device manufacturers to build devices, and to ensure they are compatible with smart home and voice services such as Amazon’s Alexa, Apple’s HomeKit with Siri, Google’s Assistant, SmartThings, and others. The first specification release of the Matter protocol will run on existing networking technologies such as Ethernet (802.3), Wi-Fi (802.11), and Thread (802.15.4) and for ease of commissioning, Bluetooth Low Energy.

Other key attributes include:
● Simplicity – Easy to purchase and use. Simplifying connected experiences.
● Interoperability – Devices from multiple brands work natively together. Providing greater compatibility.
● Reliability – Consistent and responsive local connectivity.
● Security – Maintaining secure connections. Robust and streamlined for developers and users.
● Flexibility – Matter makes it easy for users to set up and control their devices with multiple ecosystems simultaneously. 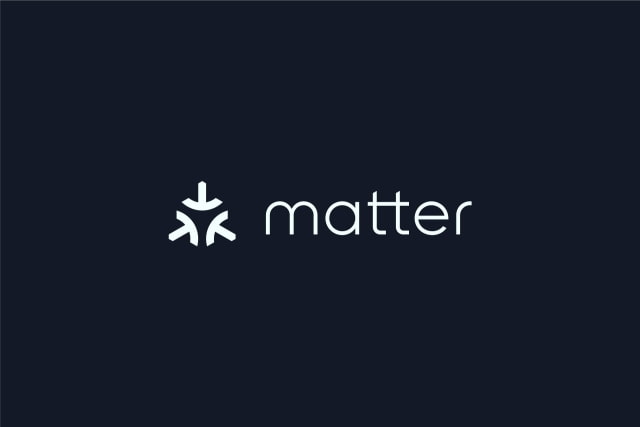 The new symbol of connectivity
Products with the Matter mark connect securely with more devices, more reliably than ever. The Matter mark will serve as a seal of approval, taking the guesswork out of the purchasing process and allowing businesses and consumers alike to choose from a wider array of brands to create secure and connected homes and buildings.

The new symbol and wordmark of Matter tell its story of connectivity. The name was selected for its foundational nature. Matter is a building block for life, and now also for the IoT. The three arrow forms meeting in the Matter symbol communicate the brand promise of convergence and connectivity in its most distilled visual form. Its geometric construction and triangular nature express security and utility. The badge on product and packaging, with the Matter symbol and wordmark, notes that a product is Matter certified. The two-color visual identity has been simplified to represent Day and Night with gradients evocative of dynamic connections between products. The new Matter brandmark was developed in partnership with Interbrand, one of the world’s leading brand consultancies.

Availability
In early May, the feature-complete base specification was approved by the Matter Working Group. Reaching this milestone gives Members a definition of the major features to build out the open-source implementation and test the specification.

Companies interested in accessing the specification and building devices with Matter can join the Connectivity Standards Alliance.