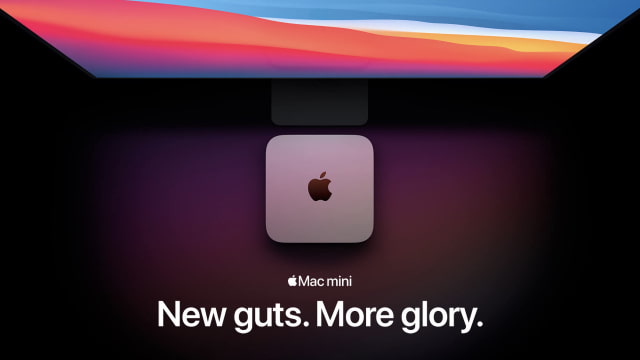 ● Apple-designed M1 chip for a giant leap in CPU, GPU, and machine learning performance
● 8-core CPU packs up to 3x faster performance to fly through workflows quicker than ever
● 8-core GPU with up to 6x faster graphics for graphics-intensive apps and games
● 16-core Neural Engine for advanced machine learning
● 8GB of unified memory so everything you do is fast and fluid

Grab the deal while supplies last at the link below! 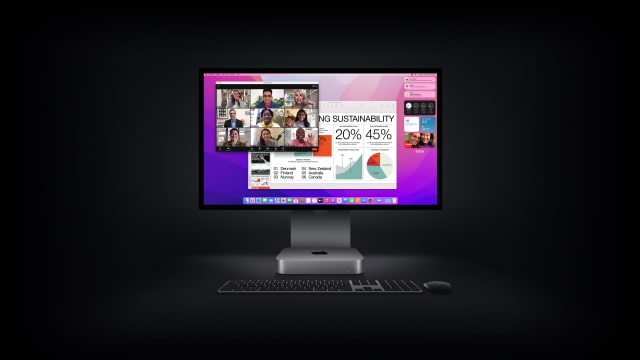