Jesper from waffle software believes that Apple is planning a new programming language to surpass Objective-C.

After watching the eminently early and freely available WWDC 2010 session videos, I think my scales have finally tipped. It is my belief that Apple is definitely working on a new language to surpass Objective-C as their intended, primary, publicly recommended programming language, which I will call “xlang”.

He argues that this would provide Apple with a modern language with a modern environment, low-level enough to perform at the speed of Objective-C and C and thin enough to support modern amenities responsibly. Apple would be able to define their own syntax and semantics, steering the vocabulary of the language heavily towards models they’d like to use.

You can find a more in depth analysis of the possibility at the link below... 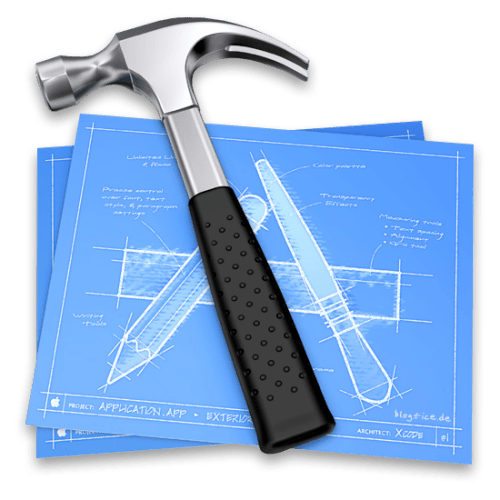