It's not as if Microsoft lacks for public relations people. But Apple is especially effective at seizing journalists' attention, said Amy S. Mitchell, the deputy director of the Project for Excellence in Journalism, citing the anticipation for new devices and Apple's "very public way of releasing products."

The study looked at technology news coverage by 52 newspapers, broadcasts and websites from June 2009 through June 2010.

Interestingly, the biggest story of the entire year was texting while driving which accounted for 8.5% of all articles. 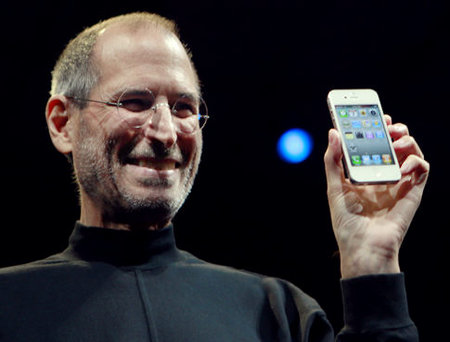