Apple is working on larger and smaller iPhone models which could be released as early as 2011, according to Kaufman Bros analyst Shaw Wu.

"Our sources believe these likely represent new high-end and low-end iPhone models to complement its current iPhone 4," Wu wrote in a note to investors. "One possibility we are picking up is a "mini" or "nano" iPhone with a smaller candybar form factor leveraging technology in its new mini touchscreen iPod nano."

Wu said he believes the new phones could be released on carriers other than AT&T, including Verizon, T-Mobile and/or Sprint.

"We believe Apple moving to a more complete iPhone product line makes strategic sense in that its iPhone 4 addresses only the high-end of the market," he said. "We think Apple should take a page out of its iPod playbook where it has had a lot (of) success with a 3-tier strategy addressing entry-level, mid-range and high-end, making it difficult for competitors." 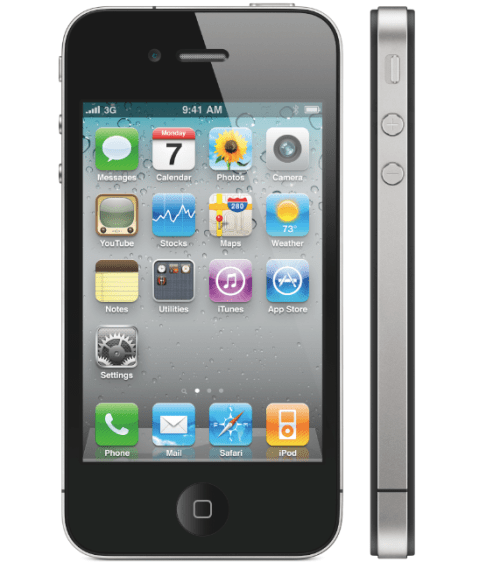