Apple may be preparing to launch the Mac App Store as early as December 13th, according to AppleTell.

An inside source has just told us that Apple is targeting a Monday, December 13th launch of the Mac App Store. The company apparently told developers to have their software prepared for a launch as early as Monday the 6th of this month, but our contact would be shocked if that happened at this point. Apple has made no official announcements regarding this, and delays could always happen, but there’s a push to be launched before Christmas, well ahead of the previously estimated January release.

Apple has been asking developers to submit their apps to the store since November 4th. 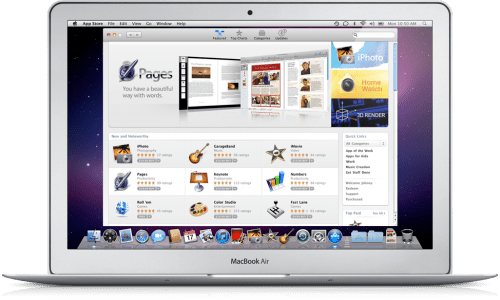