Apple, Microsoft, EMC, and Oracle have formed a new company to jointly purchase 882 patents from Novell, according to Foss Patents.

Three weeks ago I already commented on the recent announcement of Attachmate acquiring Novell and the sale of 882 Novell patents, in exchange for $450 million, to CPTN Holdings LLC. At the time, the full list of CPTN Holdings LLC partners was not known. The entity was described as a "consortium organized by Microsoft."

It's interesting to see these four very different companies cooperating to make this purchase. Hopefully, a list of patents acquired will be published soon. 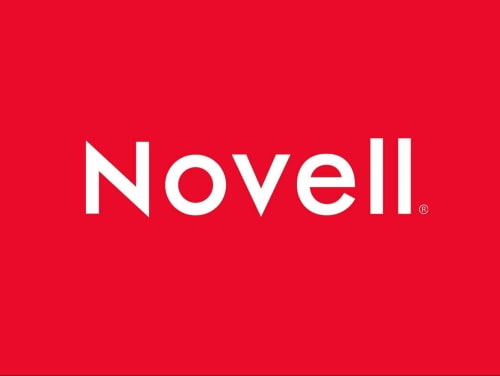