The latest iOS 4.3 beta has revealed that Apple is planning to bring Photo and Media Streaming to itsiDevices, according to 9to5Mac.

Hidden deep in the iOS 4.3 file system is a new folder titled "Media Stream." Within that folder is some information about "Photo Streaming." From the looks of different alerts and plists, it appears that Apple will let iPhone users set up "Photo Streams" that friends could "subscribe" to. Also, it looks like there will be some privacy preferences related to this, so you can choose who is allowed to view your "Streams."

With Photo Streams, you will also be allowed to "invite" other users to view your pictures as you take them and upload them to a service. This service looks like it is connected to MobileMe, and we speculate that "Media Stream" can be directly connected to "Find my Friends."

9to5Mac feels that feature won't be ready until iOS 5 since its hidden so deeply in the firmware. 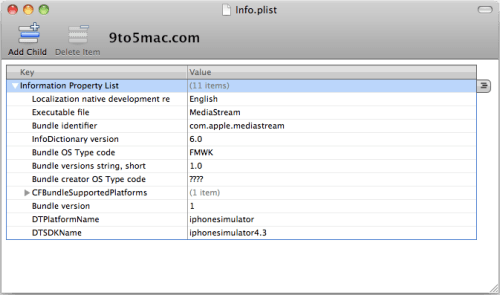 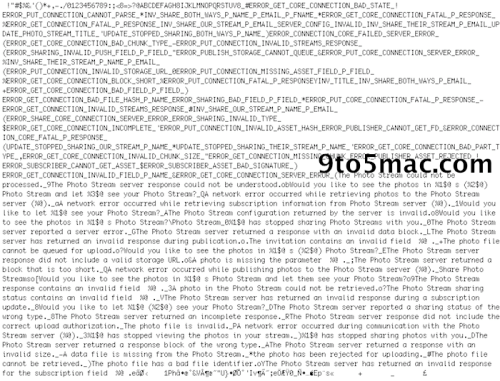