I am ecstatic to announce that Pixelmator grossed a gigantic $1 million on the Mac App Store. And that happened in only 20 short days.

Such an amazing success feels fantastic. Thank you so much for your enthusiastic support. 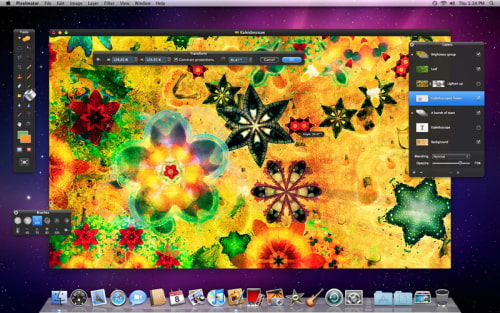